Dr Anna Alexandrova is a Reader in Philosophy of Science at the University of Cambridge, and a Fellow of King’s College, Cambridge. At CRASSH she is the Principal Investigator of the project Expertise Under Pressure, funded by the Humanities and Social Change International Foundation, and was previously one of the Directors of the project Limits of the Numerical, funded by the Independent Social Research Foundation.

The overarching goal of Expertise Under Pressure is to establish a broad framework for understanding what makes expertise authoritative, when experts overreach, and what realistic demands communities should place on experts.

Before coming to Cambridge, Anna taught at University of Missouri St Louis and studied at University of California, San Diego. She has written on methodology of model-based science, role of rational choice theory in social science, authority of economics and more recently on measurement of well-being, happiness and quality of life. Her book A Philosophy for the Science of Well-being appeared in 2017 with Oxford University Press. Her current interests are in the ways that AI and automation are changing expertise and knowledge.
Anna is the Crausaz Wordsworth Interdisciplinary Fellow in Philosophy, 2020 – 21 and will be at CRASSH in Lent term 2021. Her  research project is titled 'The Possibility of Social Knowledge'. 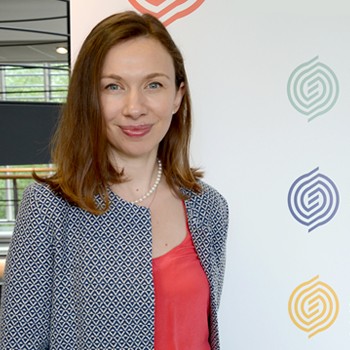