'Syrian Casette Archives' is an ongoing project aiming to document what can be called Syria’s cassette era, dating from the 1980s to the present day. At the heart of the collection are 400+ audio tapes acquired by audio archivist Mark Gergis between 1997 and 2010, reflecting years of research and personal connections with local music shops, producers, distributors and musicians around the country. The archive is continually in motion: since its launch, it has acquired over 200 additional cassettes from donors and collaborators within and beyond Syria. Alongside the effort to archive, preserve and share these materials, the project also conducts oral histories and interviews with key individuals, providing a window into Syria’s broad and eclectic pre-war listening landscape and music networks.

The collection is broad in scope and features an overview of musical styles from Syria’s many communities, including Syrian Arabs, Assyrians, Kurds, Armenians and Iraqis who were displaced by US/UK-led sanctions and war throughout the 2000s. Amongst the many tapes are recordings of live concerts, studio albums, soloists, classical, religious, patriotic and children’s music, with a special focus on the regional dabke and shaabi folk-pop music, popular at weddings, parties and social gatherings.

Given the often-inherently ephemeral nature of retail cassettes, many were not digitized or reissued and would be difficult to find again even without a decade-long conflict within the country. Many former creators and producers have since fled Syria or been displaced within the country, and long-standing music circuits and traditions have been disrupted. There is an urgency to map and preserve this small facet of contemporary musical heritage for both Syrians and the wider world. The hope is that the Cassette Archives can help stem the cultural amnesia and loss that can arise from these disruptions, and help bridge the gap between Syria’s analogue musical landscapes at the turn of the century and what residues of it remain digitally or online.

Working closely with Syrian communities in multiple countries, the Archive’s outputs will be made accessible through several platforms, including an interactive online database, curated public presentations, a podcast/radio series, and a multi-format audio compilation from the collection. The first phase of the project received initial funding from the Arab Fund for Arts and Culture (AFAC), and works in collaboration with Qu Junktions (UK).

MARK GERGIS is an Iraqi-American producer, musician and audio-visual archivist known for his global music releases on the Sublime Frequencies label, among others. Since the early 2000s, his cultural work has focused on regional folk-pop music from the Middle East and Southeast Asia, including regional choubi and dabke (folk and pop) music from Iraq and Syria, as well as the musical outputs of diaspora Asian communities in the United States during the mid-to-late 20th century. Mark introduced the music of Syrian singer Omar Souleyman and his group to western stages in 2007, and has worked closely with legendary Turkish musician Erkin Koray on major reissues of his early work. Mark’s acclaimed 2-hour audio-document I Remember Syria (2003) was reissued in 2015, with proceeds going toward Syrian relief charities. Projects have received support from the UK Arts Council, Sound and Music (UK), MACBA (Barcelona) and AFAC.

With his current project, Syrian Cassette Archives, Mark aims to document his collection of Syrian media from what can be called Syria’s cassette era, which ended with the onset of the devastating Syrian crisis in 2011. Mark's post-production, archival and audio mastering work continues for record labels such as Ostinato Records, Akuphone, Discrepant and 2182 Recordings, among others.

Organised by the Archives of the Disappeared Research Network. 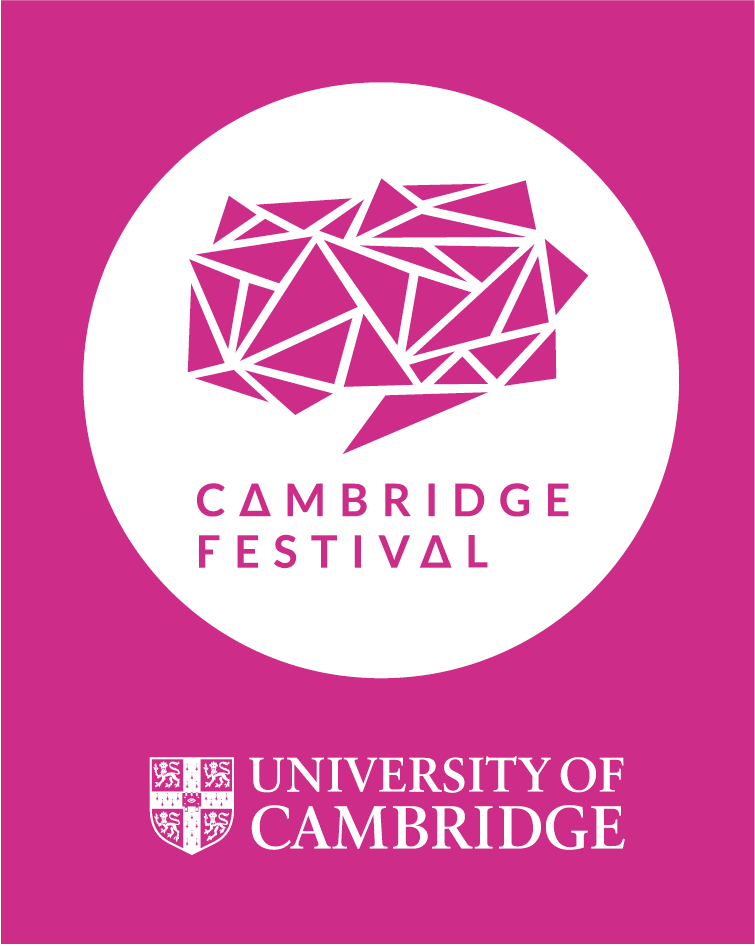 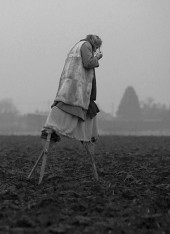 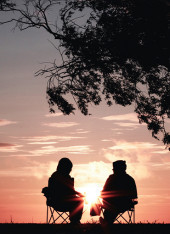 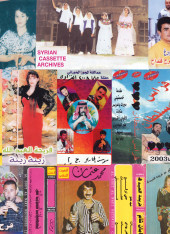 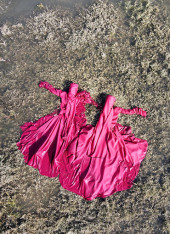 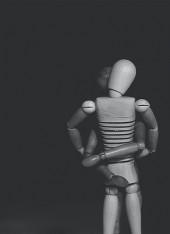 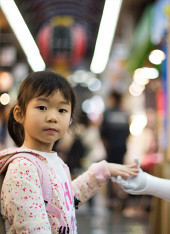 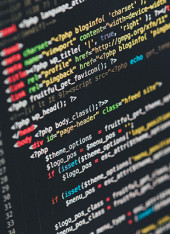 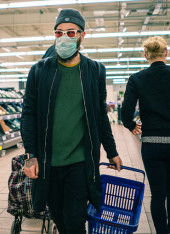