Simon Goldhill was Director of CRASSH, Professor in Greek Literature and Culture and Fellow of King's College, Cambridge from 2011 to 2018. His appointment in 2011 coincided with the Centre's move to the Alison Richard Building and its 10th anniversary.

Simon's research interests include: Greek Tragedy, Greek Culture, Literary Theory, Later Greek Literature, and Reception. His latest book is Victorian Culture and Classical Antiquity: Art, Opera, Fiction, and the Proclamation of Modernity. He directed the ERC-funded project The Bible and Antiquity in 19th-Century Culture and currently is director of the Mellon funded project Religious Diversity and the Secular University. 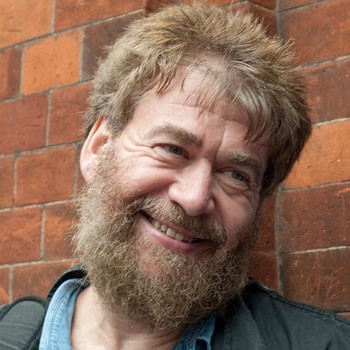