The Concept Lab disaggregates concepts from the meanings of words. In so doing it examines concepts qua concepts, assessing conceptual function, phase, structures, modality and kinds. The syntax, grammar, lexis and semantic content of language may offer us a way into describing our ways of knowing, but only with remainder, or a sense of lack. Thinking the concept network, for example, involves a different process of intellection to thinking the concept pattern. What are the characters of that difference?

Studying, or ‘parsing’ our processes of intellection is one half of the Lab’s work. The other involves vast data runs through historical material that allow us to observe, and begin to develop a vocabulary for, historical conceptual relations. We continue to make startling discoveries about which concepts ‘drag’, ‘focus’, ‘hide’ or ‘block’ others at different historical stages. This work is, in the language of Corpus Linguistics, corpus-driven, not corpus-based. This is to say that historical data is showing us what we could never have uncovered about conceptual networks in history, had we restricted our enquiries to discourse and critique of a small number of important voices.

Dr John Regan is a Research Associate with the Concept Lab, part of the Cambridge Centre for Digital Knowledge at CRASSH.

Dr. John Regan is a Research Fellow of Clare Hall, Cambridge. This year he will publish an edited collection of essays entitled Rethinking Romantic History 1780-1840 (Oxford University Press). He has published articles in English Literary History, The Keats-Shelley Journal, New Approaches to Historiography and Romanticism on the Net. He is currently preparing a monograph for publication, entitled Antedisciplines: Concepts of Written Transgression 1760-1820, and is currently researching David Hume’s possession and use of the concept system. Going forward, he will explore how nascent concepts of parks and parkland obtained in the 17th and 18th centuries, and how these shaped other concepts – clearly appurtenant or, surprisingly, not–  as the 18th C progressed. 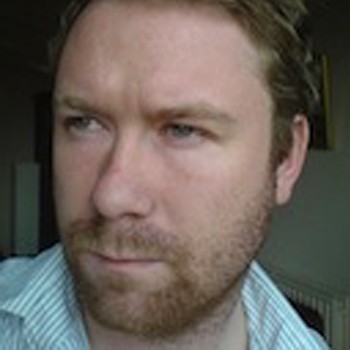