He was a 2017 Rachel Carson Center Fellow and is co-founder and co-Editor-in-Chief of the Journal of Environmental Media ​(Intellect Press). He is currently Principal Investigator, with Pietari Kaapa, on the AHRC-funded Global Green Media Network, and is a co-PI on the “Sustainability and the Subsea Telecommunication Cable Network” research project funded by the Internet Society Foundation 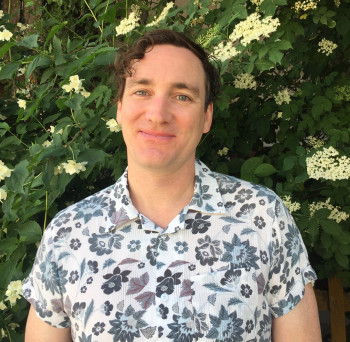