Professor Hew Strachan is Chichele Professor of the History of War at the University of Oxford, Fellow of All Souls College, and Director of the Leverhulme Programme on the Changing Character of War. He was elected a Fellow of the Royal Society of Edinburgh 2003 and awarded an Hon. D.Univ., (Paisley) 2005. He is also Life Fellow of Corpus Christi College, Cambridge, where he was successively Research Fellow, Admissions Tutor and Senior Tutor, 1975-92. From 1992 to 2001 he was Professor of Modern History at the University of Glasgow, and from 1996 to 2001 Director of the Scottish Centre for War Studies. 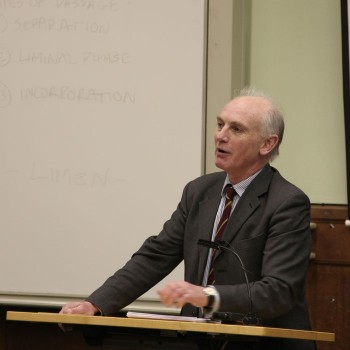