Emily Bell is the Humanitas Visiting Professor in Media 2015–16

Emily Bell is director of the Tow Center for Digital Journalism at Columbia's Graduate School of Journalism. Emily worked as a leading print and online journalist and editor for over twenty years prior to joining the Tow Center as its inaugural Director in September 2010. The majority of Emily’s career was spent at Guardian News and Media, first as a reporter and business editor for The Observer newspaper, moving in 2000 to take charge of the Guardian’s network of websites. As editor-in-chief across Guardian websites and director of digital content for Guardian News and Media, Emily led the web team in pioneering live blogging, multimedia formats, data and social media ahead of many other mainstream news outlets. Under Emily’s direction, guardian.co.uk became one of the world’s leading digital news brands, winning four Webby awards in five years for ‘best newspaper on the web’ and numerous other UK industry awards. She continues to write and blog about developments in the media and journalism.

While in Cambridge Emily will give an open lecture,  converse with Professor Mary Beard, and participate in a symposium. She will also participate in the Women of the World Festival on Saturday 5 March.

The Humanitas Chair in Media has been made possible by the generous support of the Blavatnik Family Foundation and the Weidenfeld Hoffmann Trust. 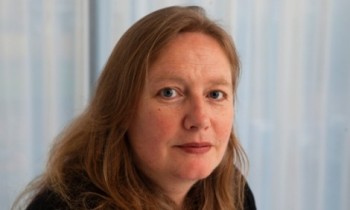