Clare L. E. Foster is a British Academy Postdoctoral Fellow at CRASSH, University of Cambridge ('the Western concept of the original’ - forthcoming book 'Recognition Capital'), and founder and co-convenor of the Re- Interdisciplinary Network and Re- blog. Previously she worked to establish the Cambridge Interdisciplinary Performance Network (CIPN). She teaches film history in the Faculty of History and playwriting in the Faculty of Education. Her theatre history Phd ('A Very British Greek Play') won the Classics Faculty's Hare Prize in 2016. From 1994-2009 she was a screenwriter based in Los Angeles. 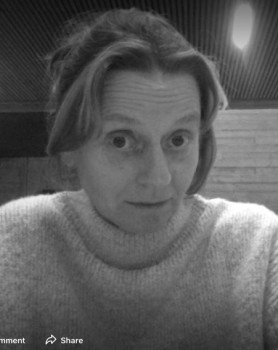