Dr. Christopher Bannister is a postdoctoral researcher at Newcastle University, UK. His PhD thesis, entitled 'Crusaders and Commissars: A Comparative Study of the Motivation of Volunteers in the Popular and National Armies in the Spanish Civil War, 1936-1939', was awarded in September 2014 at the European University Institute, Florence. Alongside his doctoral research he has published work concerning the political thought of José Antonio Primo de Rivera and was awarded the Abraham Lincoln Brigade Archive's George Watt Graduate Essay Prize for his research on the posthumous cult of personality of Buenaventura Durruti. His current research focusses upon anti-Semitism in the Spanish Second Republic, Civil War and Franco dictatorship. 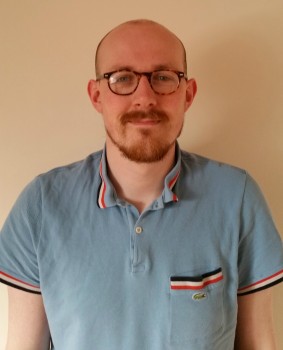