Her work has broadly focused on the interactions between and respective roles of science and governance in addressing major global challenges. In the context of extreme technological risks, Catherine is particularly interested in understanding the intersection and combination of risk stemming from technologies and risk stemming from governance (or lack of it). She has particular expertise in international governance of biotechnology, including biosecurity and broader risk management issues.

Catherine has a background in international relations, but has engaged in extensive interdisciplinary work. Her PhD was funded as part of a Project to Strengthen the Biological Weapons Convention at the Bradford Disarmament Research Centre, and she retains a strong interest in international actions to prevent misuse of bioscience. This includes recent contributions to projects on the development of biosecurity and ethics education, and on improving science and technology review in the biological and chemical weapons control regimes.

Catherine worked for the Institute for Science, Ethics and Innovation at Manchester University from 2008-2015, where her work included: elaborating the meaning and content of scientific responsibility at the global level; investigation of science advisory processes in international organisations; and a substantial study of the international governance of genetic resources, which has significant implications for the use of biosciences in managing major global challenges.

Rhodes, C. (September 2009) “Consequences of Failure to Apply International Standards for Biosafety and Biosecurity: the 2007 Foot-and-Mouth Disease Outbreak in the UK”. Applied Biosafety, 14(3): 144-149. 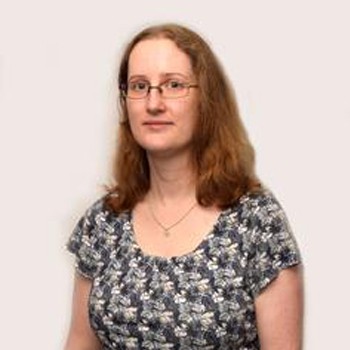