When David took Goliath to court – and what happened next…

CRASSH is delighted to host this Q&A and panel discussion to coincide with the UK Festival Premiere of the film ARICA in Cambridge.

Between 21 November and 5 December, ARICA is part of the CFF@Home programme at the 2021 Cambridge Film Festival.

Book tickets to watch the film.

SPOILER ALERT: Attendees are strongly advised to watch the film before viewing this discussion.

Toxic Colonialism – the export of waste material from rich to poor countries – is on trial.

In 1984, a Swedish mining company exports 20,000 tonnes of toxic waste to the Chilean desert town of Arica. Thousands of people become sick, many die from cancer. The film ARICA plunges us into the groundbreaking corporate accountability trial which begins after Lars Edman – born in Chile and raised in Boliden (Sweden) – exposes the scandal.

Alongside his co-director William Johansson, Lars follows the story for 15 years, exposing how decisions made decades ago in Europe continue to affect people in South America. Part personal journey, part courtroom drama, ARICA is the story of an afflicted community fighting for justice against a multinational company desperate to clear their name.

Watch the Q&A and discussion

William Johansson, Co-director of ARICA
William was behind the camera and in the editing room following the ARICA scandal on film. Having begun the journey as a film student, William is now a partner at Laika Film, an independent production company in Stockholm with a host of credits, Oscar nominations and international awards to his name.

Dr Paul Merchant, University of Bristol
Now Senior Lecturer in Latin American Film and Visual Culture, Paul has worked extensively in Chile during his career. Alongside his expertise in film – and interest in the interface between cinema and other art forms, Paul is also the co-director of the Centre for Environmental Humanities.

Rogelio Luque Lora, currently finalising his PhD funded by the Cambridge Trust and Fundación Rafael del Pino, Rogelio’s work explores the relationship between the environmental and political spheres, with a particular focus on Chile.

Recorded in association with the Cambridge Film Festival 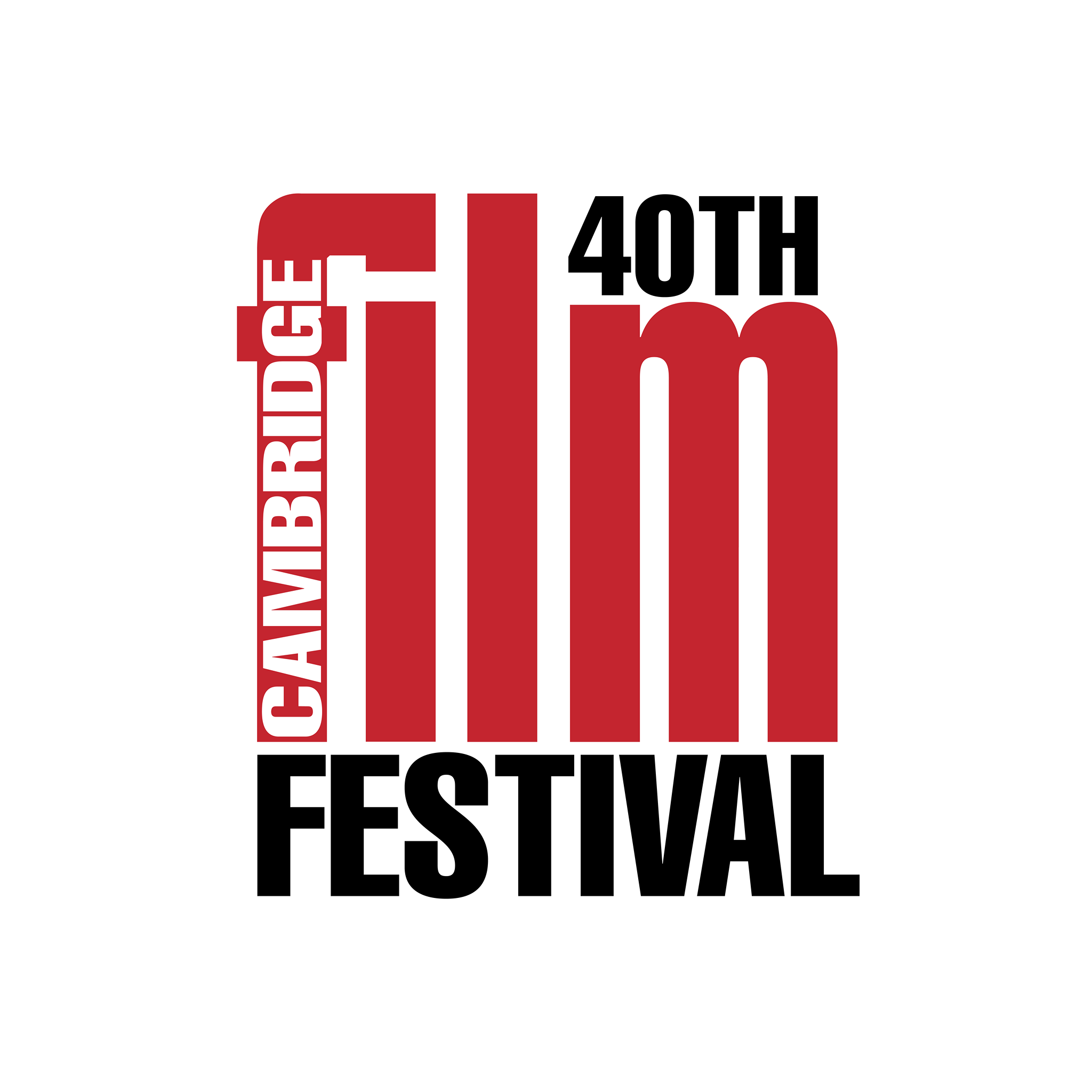