As evidenced by discussions on soil degradation, soil carbon sequestration, peak soil, soil health, soil care, and soil art, soils are very much on the menu in public life in the 21st century. Yet, simultaneously this (re)turn to visibility of soils present us with a re-appreciation of soils, especially its living character and its interactions with the atmospheric carbon cycles (Puig de la Bellacasa 2019). Thus, in today’s context of planetary change and the social anxieties it generates, the philosopher Bruno Latour argues, “the very notion of soil is changing” (Latour 2018, 4).

What to make of this changing notion of soil, and the return of soil as a public matter of concern? And, if indeed the notion of soil operational in today’s problematisations of it presupposes epistemological change, what kind of soil epistemologies would enable us to give shape to more just eco-social futures? These questions are all the more pertinent in a context in which forms of life, production and consumption are called into question by the intrusion of Gaia and the ongoing process of planetary negotiation that her intrusion instigates (Stengers 2015).

Recent scholarship in the humanities and social sciences has formulated responses to these questions by critiquing dominant soil epistemologies and discourses, and exploring alternative conceptions and practices of soils. In line with the former, environmental historians and political ecologists have explored how soil science historically has been and continues to be implicated in projects of racist, colonialist, and capitalist governance (Holleman 2018; Sant 2018; Mauro 2014). Alternatively, more anthropologically-oriented scholars have outlined more-than and different-than human soil epistemologies, in order to decolonise soil discourses and open the conversation to a broader range of soil epistemologies and practices (Salazar et al. 2020; Krzywoszynska and Marchesi 2020; Lyons 2020).

This symposium seeks to stage a conversation between some of these con- and diverging voices in soil scholarship in the humanities in order to explore questions situated at the intersection of soil epistemologies, politics, and planetary change.

Attendance is free but spaces may be limited, so please email to reserve a space in the Zoom audience. Please be aware that we may take a recording of this event, which may include any questions and responses delivered by the audience.

Maarten Meijer is a doctoral candidate at the Department of International Relations at the University of Groningen. His doctoral research focusses on the history of soil as an institution of geo-biopolitical governance, drawing on histories of infrastructure, technology, (soil) sciences, colonialism, and fascism. More broadly, he is interested in political and environmental thought, cosmologies of the end, and philosophies of translation and diplomacy.

Inanna Hamata-Ataya is the Director of gloknos, Principal Research Associate at CRASSH in the University of Cambridge and a Senior Member of Darwin College. Inanna’s research lies at the intersection(s) of world politics, global/world history, social theory, natural and historical epistemology, and the anthropology, history, and sociology of knowledge, science, and technology.

Matteo de Donà is a doctoral candidate in Environmental Social Science at the School of Global Studies in the University of Gothenberg. Matteo is investigating the role of science-policy platforms in global environmental governance as far as soil and land issues are concerned. In particular, he is conducting a comparative study between the Science-Policy Interface (SPI) of the United Nations Convention to Combat Desertification (UNCCD) and the Intergovernmental Technical Panel on Soils (ITPS) of the Food and Agriculture Organization (FAO).

Salvatore Engel-di Mauro is a Professor of Geography at the State University of New York at New Paltz. His research includes critical physical geography, dialectical and historical materialism, gender-environment processes, socialism and environment, socialist histories, and soil acidification and contamination.

Germain Meulemans is a postdoctoral research fellow at the Centre Alexandre Koyré (EHESS, CNRS, MNHN) in Paris. He has worked on rodent proliferation in agricultural context, on urban soil knowledge and policies, and on critical urban agriculture. Since 2016, he has been involved in projects and arts-sciences, then citizen sciences, around urban soils and pollution issues in Seine Saint Denis. 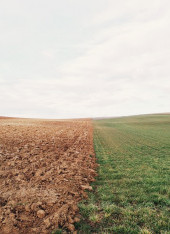 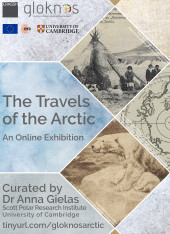 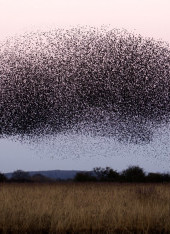 Toward a Non-Hegemonic Sociology - gloknos Symposium 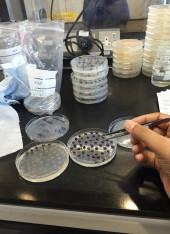 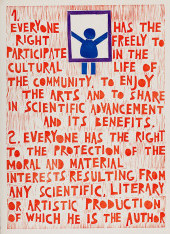 The Right to Science Symposium 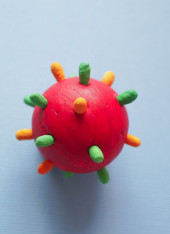 WEBINAR | COVID-19 as a Zoonotic Disease 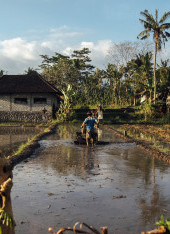 CANCELLED Agrarian Relations: Towards an Epistemology of Land

CANCELLED: The Right to Science Symposium 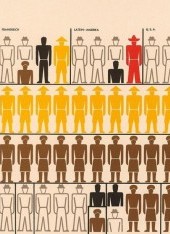