Data is the 21st century’s most valuable resource. Aotearoa New Zealand is a world leader in linking administrative data, and an early adopter of data-driven policy-making but has yet to develop innovative models of data governance and ethics, value creation and benefit-sharing. Many of the assumptions underpinning Aotearoa NZ’s data ecosystems rest on Anglo-European legal concepts (e.g. individual privacy, consent and ownership) which translate poorly into the big and open data environment.  What is needed is a radically different way of conceptualising rights that relate to massive quantities of data.

Indigenous data sovereignty (IDSov) marks an important departure from current theory and practice. At the heart of IDSov is the inherent rights of Indigenous Peoples and nations to control the collection, ownership, and application of data about their people, territories, lifeways and natural resources.  This talk provides an overview of recent developments in IDSov with a specific focus on the research and activism of domestic IDSov networks and the Global Indigenous Data Alliance (GIDA).

Tahu Kukutai (Ngāti Tiipa, Ngāti Kinohaku, Te Aupōuri tribes) is Professor of Demography at the University of Waikato, Aotearoa New Zealand. Tahu specialises in Māori and indigenous demographic research and has written extensively on issues of Māori population change, official statistics, and ethnic and racial classification. Tahu is a founding member of the Māori Data Sovereignty Network Te Mana Raraunga and the Global Indigenous Data Alliance. She co-edited Indigenous data sovereignty: Toward an agenda (ANU Press, 2016) and Indigenous data sovereignty and policy (Routledge, 2020). Tahu has undertaken research with and for numerous tribes, Māori communities, and Government agencies, and provided strategic advice across a range of sectors. She is a member of the New Zealand Chief Science Advisor Forum and a technical advisor to the data leadership group of the Iwi (Tribal) Chairs Forum. Tahu has degrees in history, demography and sociology from The University of Waikato and Stanford University. She was previously a journalist. 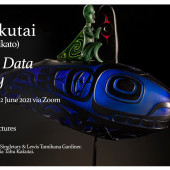 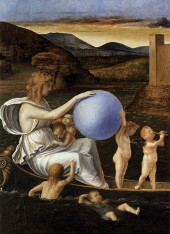 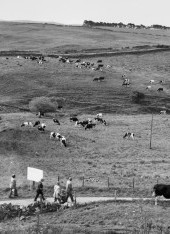 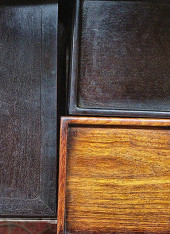 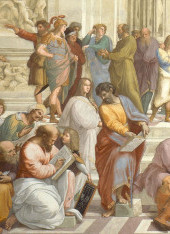 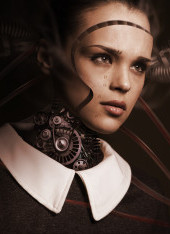 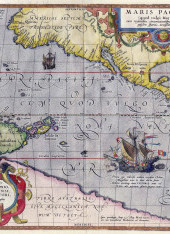 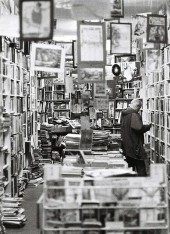 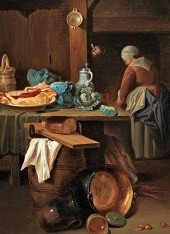 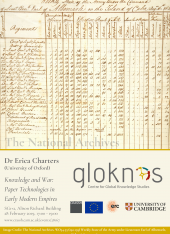 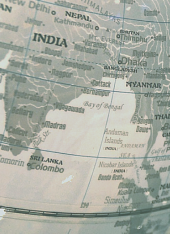 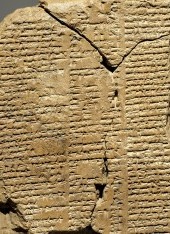