WHO'S HERE? A brief introduction to new Fellows joining CRASSH this autumn term. Find out more about CRASSH's Fellowships Programme and the application process. 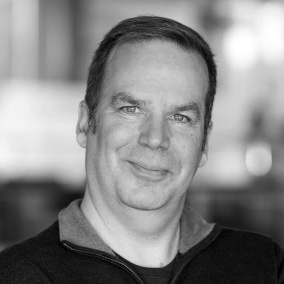 Stephen Brown is a professor at the School of Political Studies at the University of Ottawa, where he is also affiliated with the School of International Development and Global Studies.

During my time at CRASSH, I will work primarily on a project on 'Foreign Aid and LGBTI Rights in the Global South: International and Local Dynamics', funded by the Social Sciences and Humanities Research Council of Canada (SSHRC). This project analyses a relatively new phenomenon whereby Western donor governments and international organisations increasingly pay attention and provide support to lesbian, gay, bisexual, transgender and intersex (LGBTI) rights in the 'Global South'. I will also begin work on a new SSHRC-funded project, 'Strategic Litigation and the Decriminalisation of Homosexuality in Sub-Saharan Africa', which will involve in-depth studies of constitutional challenges in Kenya, Botswana and Mauritius. 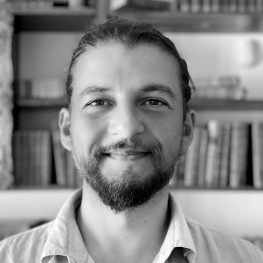 My project is entitled ‘Transhuman Portraits: Artificial Faces in Art, Science, and Society’. Neurophysiology and cognitive psychology, visual history and digital art, artificial intelligence and plastic surgery constitute the daring cross-disciplinary perimeter of his research project, carried out in partnership with ERC Consolidator Grant Project 'FACETS: Face Aesthetics in Contemporary E-Technological Societies'. The project will survey this fascinating tradition and compare it with current trends in the creation of 'transhuman portraits': in technology, through generative adversarial networks and in robotics; in medicine, through aesthetic surgery and face transplantation; in the arts, with special attention to the provocative creation of 'artificial faces' by contemporary digital artists like Leonardo Selvaggio. 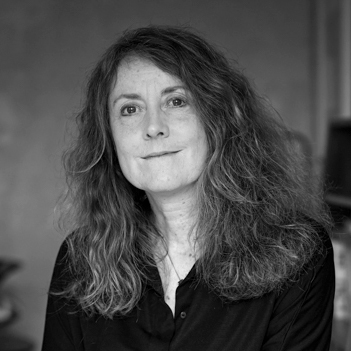 Trish Lorenz has been a journalist for more than 15 years and is a regular contributor to titles including The Guardian, The Financial Times and The Telegraph, among others.

This year’s Nine Dots Prize question was ‘How does it feel to be young in an ageing world’ and my response argues that no question of what it means to be young in the 21st century should overlook the significant youth populations of sub-Saharan Africa. Nearly 60 percent of sub-Saharan Africans are under the age of 25, compared to just 27 percent of Europeans, and 19 of the world’s 20 youngest countries by population are situated in Africa. I am now writing a book that explores topics that emerged from this research including the role urbanisation is playing in defining this generation, and how this generation is in turn redefining the notion of an African city; the emergence of a distinct generational identity across music, fashion, design, art, and culture; and the vital role technological advances are playing in shifting behaviour, opportunities and expectations. 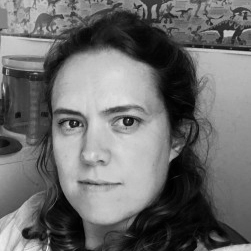 Jessie Munton is a lecturer in the Faculty of Philosophy at the University of Cambridge.

Over the course of the 20th century, a specific conceptual framework for understanding mental illness has become widely accepted, and familiarity with various diagnostic categories, such as 'bipolar disorder', 'schizophrenia' or even 'depression' has vastly increased. But according to a significant population of mental health clinicians, user-groups and activists, far from reflecting a natural reality, these terms are at best confused, at worst tools of oppression wielded by mental health professionals against those to whom they are applied. The debate is intractable and heated, and yet both sides have as their goal the interests of the same population. What explains this impasse?
My project will elucidate the nature of 'hermeneutic competition', and then use it to shed light on a number of intransigent cultural debates. 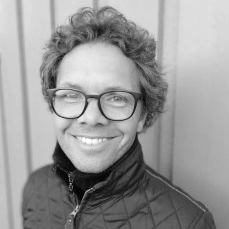 Eirik Julius Risberg is a researcher at the Falstad Centre, a museum and memorial from the Second World War and one of seven national centres for the education and documentation of the history of imprisonment during the Second World War, humanitarian international law and human rights in Norway. He holds a PhD in philosophy from the University of Oslo and is currently engaged as a post-doctoral fellow at Nord University, Norway. 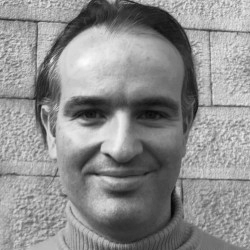 John Weisweiler is a lecturer in ancient history in the Faculty of Classics and a Fellow of St John’s College, Cambridge.

In Europe and the Americas, wealth and income have become steadily more unequally distributed in the last decades. As a result, recent scholarship tends to see the concentration of resources into ever fewer hands as a natural process that takes place in all market societies with secure property rights. My works aims to challenge such views of an unavoidable drive towards inequality through a case study on the Roman empire, one of the largest and best-attested economies in pre-modern Eurasia. More specifically, during my time at CRASSH, I will work on a project entitled 'Public Wealth in the Roman Empire'. It explores the role played by public institutions (such as cities, cooperatives, temples or churches) in redistributing resources in the Roman world. 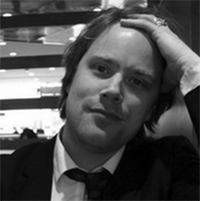 Ola Wikander is Pro Futura Scientia Fellow at the Swedish Collegium for Advanced Study and a Reader and Senior Lecturer at Lund University.

I am working on exploring the ancient Northwest Semitic poetic-narrative world that we can see many traces of in the texts of the Hebrew Bible/Old Testament - especially when those texts are compared with writings in Ugaritic, another Northwest Semitic language that was spoken during the Bronze Age in what is today Syria. I am very much an 'ancient languages guy', and the philological/comparative linguistic perspective is very much at the forefront in my project, which is called 'The Words of the Storm Gods - Reconstructing the Common Mytho-Poetic Language of Northwest Semitic'. This is to a large extent what my monograph work here at CRASSH will be exploring: finding the old in the new. 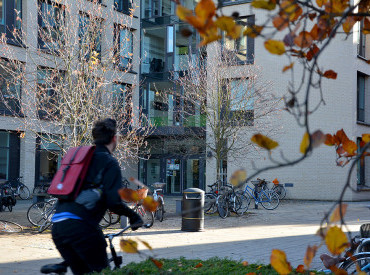