by Luke Skrebowski (University Lecturer in the History of Art Department)

I recently had the pleasure of attending the opening of Xu Bing's CRASSH-sponsored installation Bird Language at the Fitzwilliam Museum. This intriguing work, first produced by the artist in 2003, consists of four birdcages each containing a toy songbird. Visitors to the opening quickly discovered that Xu’s birds were sound-activated and could be triggered by a clap or sharp exclamation whereupon the toys whirred into life, spinning on their axes and warbling a cheerful, though repetitive, artificial song.

On closer inspection, visitors also noticed that the metal latticework comprising the toy birds' cages was formed out of phrases, some of which were written in modern Latin characters and some in what appeared to be Chinese (but were in fact examples of Xu’s “Square Word Calligraphy” – a rendering of English words in the distinctive square form of Chinese ideograms). The cages proved hard to parse, however, and the majority of the crowd quickly tired of attempting to decode them, preferring instead to engage in more playful and immediate modes of interaction with the work.

Conviviality, rather than depth hermeneutics, is of course the order of the day at exhibition openings but what, on further reflection, might we make of Xu Bing’s caged songbirds?  In order to respond to this question it is necessary to provide a certain amount of background information. As Fredric Jameson has remarked recently, framing his argument in relation to Xu's work, contemporary art is elaborated out of “bright ideas” rather than formal innovations and a contextual understanding of these ideas is essential to any meaningful interpretation of them.

Indeed, it is customary for the songbirds’ owners to take their charges for a daily “walk” where the caged birds are swung through the air (simulating the action of wind on branches and promoting the perched birds to flex their muscles) and which concludes with the birds’ cages being hung en masse from trees in a local park. This provides the birds with a measure of exercise as well as social time, without which it is believed that they lose their impetus to sing. The ritual also serves as a social activity for the birds’ owners, an occasion for conversation and gentle rivalry over different birds' singing abilities. 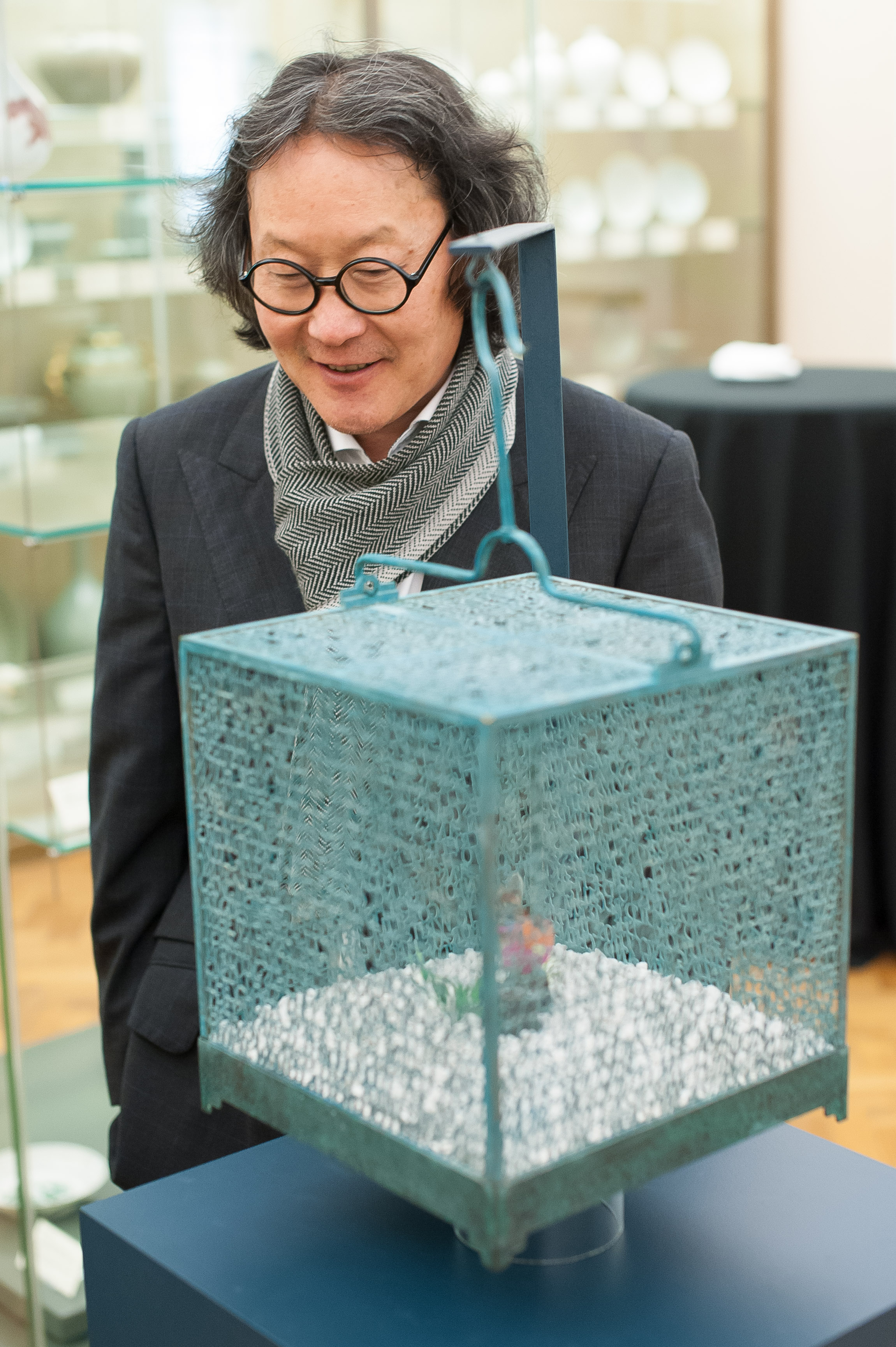 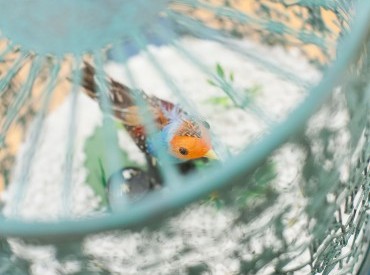