the relationship between users, providers and our conceptions of ‘privacy’ have evolved - and are still evolving

Power and Resistance was the theme of this year’s Cambridge Festival of Ideas, which chimed well with the themes addressed by Dr Evan Light, visiting CRASSH to introduce the Portable Snowden Surveillance Archive and suggest measures to resist the effects of the mass surveillance programmes that NSA whistleblower Edward Snowden made public in 2013. 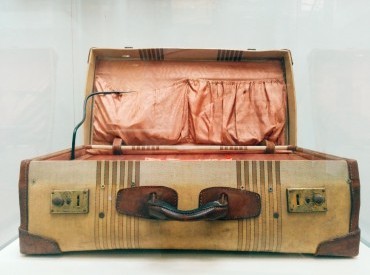