Excerpts reproduced from a talk on Best Wishes: A Psychophilology of Supplication given by Steven Connor for Cambridge Digital Humanities in May 2020. The full paper can be found on Steven Connor's website. 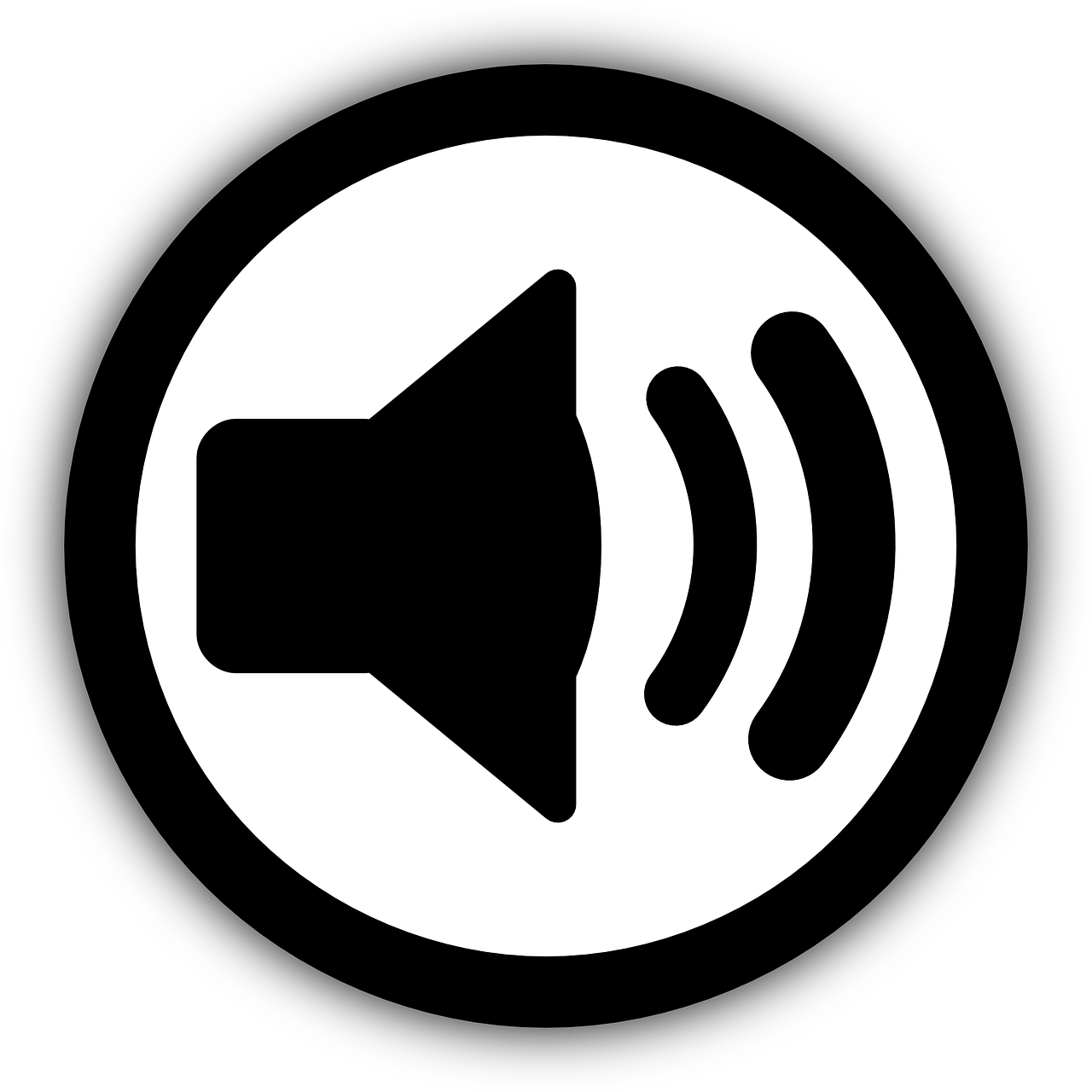 In extremity, an extremity hugely amplified by the media systems whose role is thereby fully disclosed, not as the means of conveying anything external to itself that might be called information, but rather keeping soothingly stoked the socio-cytokine storm of emotional inflammation, humans revert to their primal eleutherophobia, insisting on their right to have had no choice. In such extremity, they can be relied on to rely on the most immemorial magico-symbolic immunology of all: the oblation performed in immolation, petrolled by the incinerating ardour of the exponential. The thaumaturgic covenant contracted through the sumptuary obscenity of sacrifice feeds and famishes the current craving for petitionary prostration and penitentiary observance. 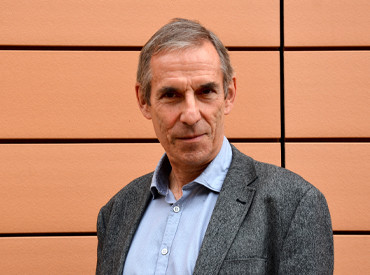