Minderoo Centre for Technology and Democracy

The Minderoo Centre for Technology and Democracy is the inaugural node in a planned international network of academic programs established to rebalance power and restore agency in a world dominated by digital platforms. The network is funded by Minderoo Foundation, a major Australian philanthropy committed to challenging unfairness and building opportunity.

The Centre's blog is power-switch.org

The Centre will work in tandem with other network nodes, which as of August 2020, include: 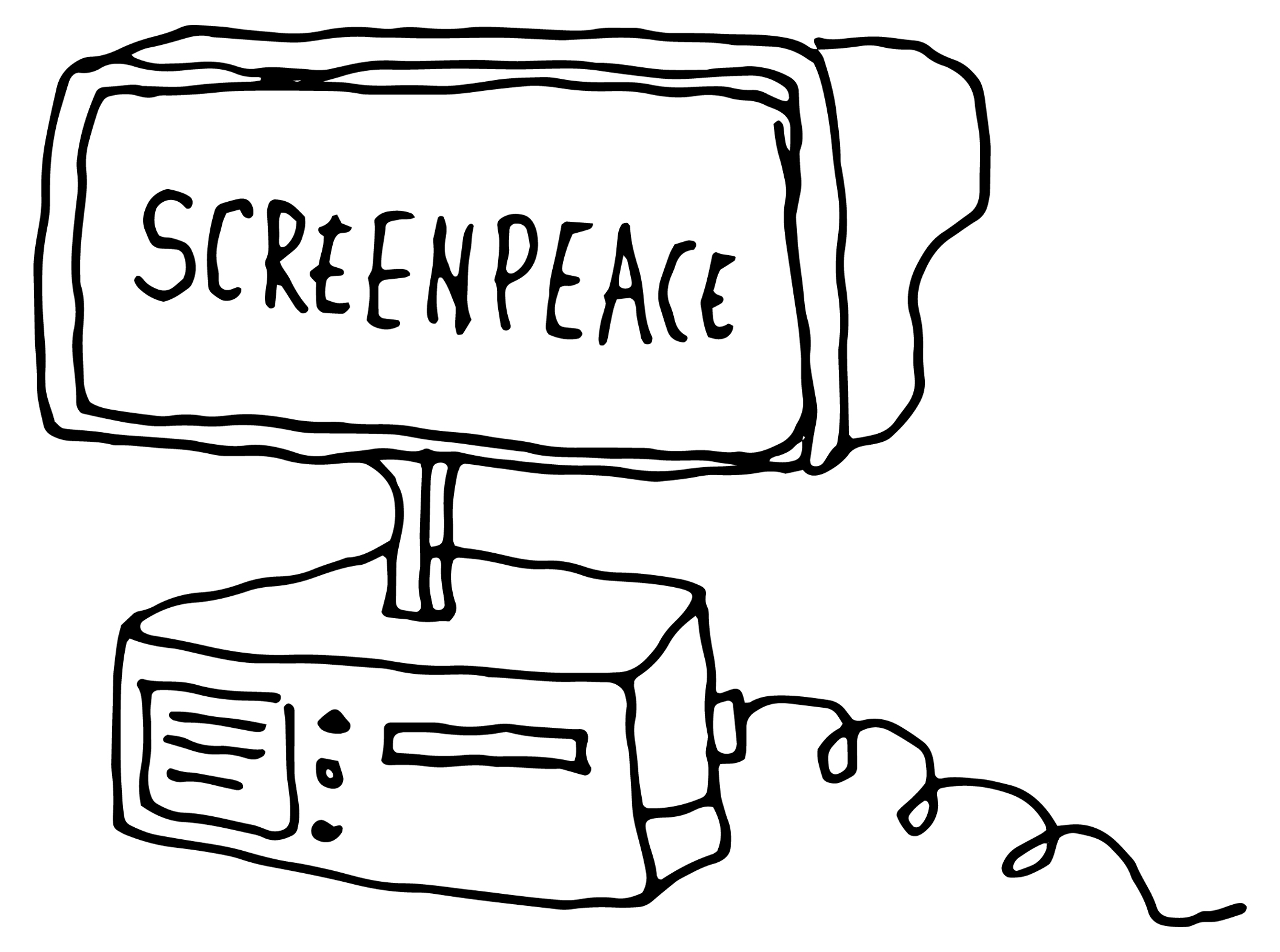 The network will incubate work on an accelerated timeline over the next five years on the themes of tackling lawlessness, empowering workers, and reimagining tech. The work will translate into rigorous reform agendas, robust public engagement, and corrections to the current asymmetry of corporate-funded narratives on technology futures.

Each network node will harness the unique strengths of their institution. In this spirit, the Minderoo Centre for Technology and Democracy will initially draw upon key areas of experience and excellence at Cambridge. These will include: 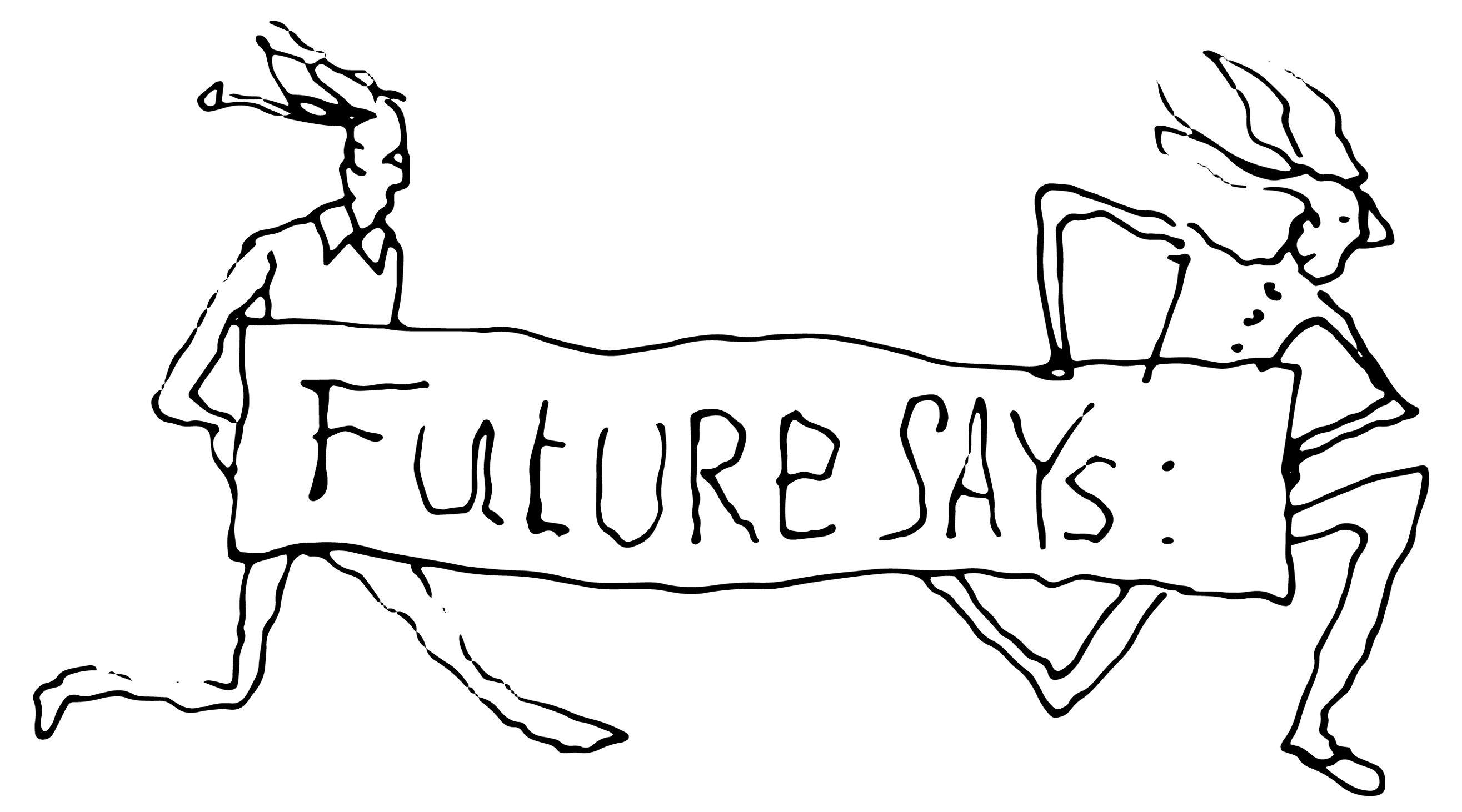 The network will incubate work on an accelerated timeline over the next five years on the themes of tackling lawlessness, empowering workers, and reimagining tech. The work will translate into rigorous reform agendas, robust public engagement, and corrections to the current asymmetry of corporate-funded narratives on technology futures.

The tech ecosystem owes much of its unmitigated power to concurrent phenomena of unparalleled market control, stymied public discourse, shrinking public institutions, and atomised dissent. To counter this, the network’s strategy is one of collective action and collaboration, designed to provide communities with tools and techniques for resisting corporate tech and imagining pro-public futures. It will incubate work on an accelerated timeline over the next five years on the themes of tackling lawlessness, empowering workers, and reimagining tech. The work will translate into rigorous reform agendas, robust public engagement, and corrections to the current asymmetry of corporate-funded narratives on technology futures.

The Tech Impact Network is powered by Minderoo Foundation, and includes the following inaugural nodes:

Minderoo Centre for Tech and Democracy (University of Cambridge)

The first international node of the Tech Impact Network is the Minderoo Centre for Technology and Democracy, a brand-new endeavour domiciled at CRASSH (Centre for Research in the Arts, Social Sciences and Humanities), University of Cambridge. With a proud history of radical, boundary-crossing scholarship, CRASSH is a research-only entity that incubates novel projects that fall both outside and between conventional university departments. Under the leadership of CRASSH Director, Dr Steven Connor, and Advisory Board Chair, Dr John Naughton, the Centre brings decades of experience in leading cutting-edge interdisciplinary research and maximising public engagement.

The Centre will begin its work-program by developing projects under four themes typically neglected in discussions of technology futures: public discourse, work, environment, and trust. The Centre will place a spotlight on tech narratives about AI, machine-learning, and the deterministic thinking that accompanies them. It will refocus the conversation on the future of work to consider the meaning work brings to people’s lives, and the significance for democracy when it is taken away. It will reveal the hidden environmental impacts of digital technology, from the minerals and metals extracted to make hardware, to the emissions generated from data centres. Finally, it will graft these questions onto the landscape of trust and trustworthiness: in public institutions, in companies, and in each other.

The Minderoo Tech and Policy Lab serves as both the network’s coordinating headquarters, as well as a regional hub for incubating projects across the southern hemisphere. The location in Perth, Western Australia, places the Lab in the same time-zone as 60 per cent of the world’s population, embedded in a neighbourhood with many of the world’s net importers of technology.

Under the direction of Dr Julia Powles, the Tech & Policy Lab will help lead the research and impact agenda for the Tech Impact Network, sequencing policy plays and targeted interventions on tech law and governance. Relative to other sectors, industries, and utilities, tech exists in a legal vacuum: with stark absences of any sense of obligation to respond to national frameworks of rules and regulation. The Lab aims to dramatically change this status quo, with a relentless focus on defending rights and protecting against harms to people and the environment.

The first projects of the Tech and Policy Lab are parallel law reform initiatives on updating private law remedies and public law protections. Both projects will deliver model legislative packages with the potential to make Australia a best-practice federal jurisdiction for technology regulation. These are complemented by projects that reimagine technology with a pro-public focus, under Tech Director Dr Jacqueline Alderson, an applied AI and machine learning specialist, with a particular focus on health and sport.

The Minderoo Initiative on Technology and Power will critically investigate the social impact of digital technologies on communities and the broader public good. It will create new paradigms for the public to understand the harms of tech platforms, predictive technologies, advertising-driven algorithmic content, and the work of digital labourers. The Minderoo Initiative’s work program draws heavily from the intellectual contributions of its co-directors, Dr Safiya Noble and Dr Sarah Roberts. Both scholars are at the forefront of uncovering and exposing the darkest corners of tech’s power and politics. Dr Roberts’ work reveals the low-paid and precarious labour holding up much of the tech ecosystem, and Dr Noble’s work shows the structural racism baked into the infrastructure of commercial search and advertising-driven algorithmic content.

The Initiative will lead the way on innovative knowledge transfer practices by translating its trailblazing research into graphic novels, art installations, public policy handbooks, and public events. With its home in the top public research university in the world, the Minderoo Initiative is serious about leveraging its paradigm- and culture-shifting work for widespread change-making globally.

Minderoo Professor Meredith Whittaker examines the social implications of artificial intelligence, considering its impacts on institutions, culture, and rights. From over a decade working at Google, Meredith witnessed first-hand the unprecedented incursions the company was making into markets, domains, and public institutions, building worker power to counter the unethical decisions of the company. Now a fulltime researcher and activist, Meredith dedicates her time to scaling convening and organising power across all the workers’ communities that tech touches. Meredith leads the AI Now Research Institute.

Minderoo Foundation is also providing foundational support to ENRICH (Equity in Indigenous Research and Innovation Coordinating Hub), which domiciles a constellation of Indigenous approaches to data ethics, collective privacy, data governance, digital infrastructure, and responsive policy. Minderoo Foundation’s support makes space and creates opportunities for Indigenous communities to innovate, create and share in the digital future we all should have a say in building. ENRICH harnesses a truly global network of indigenous voices, drawing on collaborations between NYU and universities including Waikato, Tasmania, Arizona, British Columbia, Washington State, Berkeley, and Chapingo. It uses a hub-and-spoke model across global Indigenous networks, supporting local grassroots initiatives, enhancing institutional practice, and engaging with national and international standard-setting exercises. The first Global ENRICH Chair will commence in Fall 2020 and is Maggie Walter from the University of Tasmania.

Head of Advisory Board: John Naughton