Stef Aupers is Associate Professor at the Department of Sociology and the Centre for Rotterdam Cultural Sociology (CROCUS) at Erasmus University Rotterdam, the Netherlands. Most of his research deals with post-Christian spirituality, esotericism and magic in modern societies and, particularly, in ‘secular’ domains (i.e., business organizations, ICT, new media). In addition, he has published on internet culture, game culture and conspiracy culture. Since 2012 he supervises the research project ‘Conspiracy Culture in the Netherlands: Modernity and Its Cultural Discontents’ that was funded by the Dutch Research Council (NWO; co-applicants Peter Achterberg and Dick Houtman, EUR). His latest books are ‘Religions of Modernity: Relocating the Sacred to the Self and the Digital’ (edited with Houtman D, 2010, Brill publishers) and ‘Paradoxes of Individualization: Social Control and Social Conflict in Contemporary Modernity’ (with Houtman D and de Koster W, 2011, Ashgate Publishers). 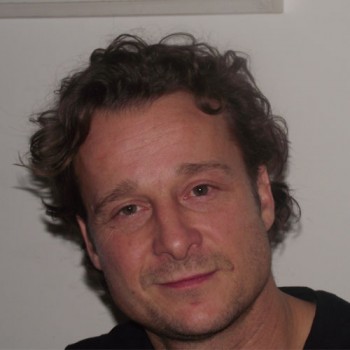