Sietske Fransen is a research associate on the AHRC-funded project Making Visible. Her main interests are early modern history of science and medicine, intellectual history and history of the book, especially in the Low Countries, Germany and England. She completed her PhD at the Warburg Institute (London) on the Flemish physician Jan Baptista van Helmont in the context of the use of language and translation in the seventeenth-century medical texts. While continuing to use the concept of translation, she is now focusing on the role, function and application of visualisations in the acquisition of early modern scientific knowledge. By comparing working practices of university and non-university educated practitioners of science, through both printed books and manuscripts and notebooks, her project will shed light on the changing use of visualisations in the early modern period. The innovations in medium (manuscript to printed book) and language (Latin to vernacular) enforced major adaptations in scientific communication, in which images, diagrams, lists and tables played an intriguing part. During the academic year 2014-15 Sietske worked as a Postdoctoral Research Fellow at the Max Planck Institute for the History of Science (Department II) in Berlin. 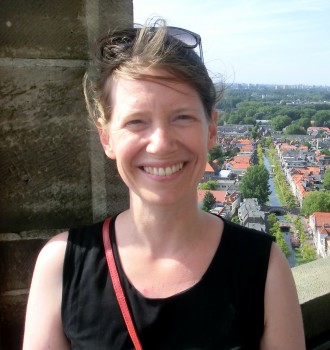