Dr. Sarah Betzer is Thomas Jefferson Fellow at Downing College in 2018-19. She is a Visiting Fellow at CRASSH in Lent Term 2019.

By the second half of the nineteenth century, a set of seductive associations were well established which still powerfully inform contemporary art historical analysis: the sculptural antique was conceived as remote and cold, resolutely anti-modern, and thus left spectators uncomprehending, if not themselves deadened. My research project traces a series of episodes in a history that has yet to be written: that of the Janus-faced nature of encounters with the antique between 1750 and 1900, caught between either the promise of animation or the threat of mortification. Examining the pictorial traces of affective and transformative sculptural encounters, the project takes off from decades marked by the uptake of archaeological, art historical and art philosophical developments of the mid-eighteenth century, and charts subsequent decades to conclude with fin de siècle anthropological, psychological and empathic frameworks. In so doing, it proposes an alternative account of the modernity of antique sculpture.

Sarah Betzer is Associate Professor of Art History at the University of Virginia. She is the author of Ingres and the Studio: Women, Painting, History (2012) and her writing on 18th- and 19th- century European visual culture has appeared in The Art Bulletin, Art History, and the Oxford Art Journal. She is the recipient of grants from the Center for Advanced Studies in the Visual Arts, the Institute for Advanced Study (Princeton), and most recently the Howard Foundation (Brown University) for the completion of her book manuscript, "Animating the Antique: Sculpture in the Age of Aesthetic Theory." 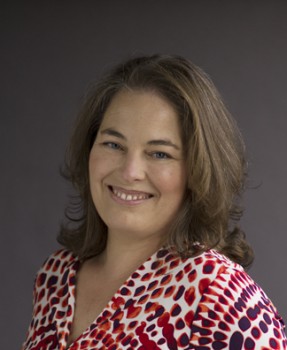