Dr Patrick French is returning to CRASSH in Easter Term 2018. He was previously a CRASSH Visiting Fellow in Easter Terms 2016 and 2017. In 2016 he was appointed as the inaugural Dean of the new School of Arts and Sciences at Ahmedabad University in India. He is also Professor for the Public Understanding of the Humanities, advocating their importance in a complete education. During the Easter term, he is Derek Brewer Visiting Fellow at Emmanuel College.

Patrick has a PhD in South Asian Studies and an MA in English Literature, both from Edinburgh University. His current research interests include identity politics and the use of the past, theories of biography and the later world history of the British empire. While at CRASSH, he will be engaged in primary research for the authorised biography of the Nobel laureate Doris Lessing. 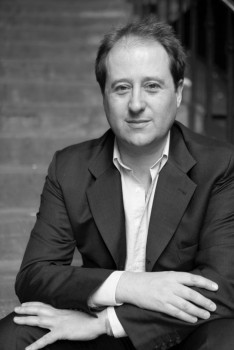