Mary Poovey is Samuel Rudin University Professor of the Humanities and Professor of English. Her primary scholarly work focuses on nineteenth-century British literature, history, and culture, although she has also published on eighteenth-century British literature and culture, the history of literary criticism, feminist theory, and economic history. Her two most recent books, A History of the Modern Fact and Genres of the Credit Economy, examine the emergence of the modern disciplines. In them, she argues that literary study acquired the rudiments of its modern form through a process of generic differentiation that distinguished between modes of writing about value. Her current work focuses on financial crises, both past and present.

Other publications include Genres of the Credit Economy: Mediating Value in  Eighteenth and Nineteenth-Century Britain. Chicago: University of Chicago Press. 2008.

During her stay at CRASSH in Lent Term 2014 Mary Poovey will give a public lecture, Working Outside my  Comfort Zone: A Literary Scholar tackles Financial Modeling, and hold a series of closed workshops. 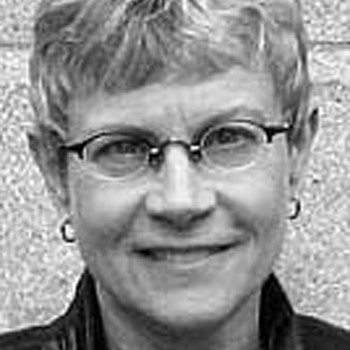