Louise E. Walker is Associate Professor of History at Northeastern University. She is author of Waking from the Dream: Mexico’s Middle Classes after 1968 (Stanford University Press, 2013), which won prizes and honours from the Latin American Studies Association, the Social Science History Association, and the Rocky Mountain Council for Latin American Studies. Her other publications include the co-edited anthology Latin America’s Middle Classes: Unsettled Debates and New Histories (Lexington Books, 2013) and “Spy Reports: Content, Methodology and Historiography in Mexico’s Secret Police Archive,” a co-edited dossier in the Journal of Iberian and Latin American Research (2013). Her current research is supported by a Charles A. Ryskamp Research Fellowship from the American Council of Learned Societies and the Berlin Prize from the American Academy in Berlin. She earned her PhD from Yale University in 2008. 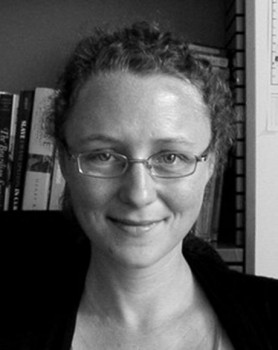