Dr Kate Miles is a Cambridge Early Career Fellow and will be at the Centre in Easter Term 2019.

Dr Kate Miles is a Fellow and Lecturer in Law at Gonville and Caius College, Cambridge. She is also a Fellow of the Lauterpacht Centre for International Law and a Fellow of the Centre for Environment, Energy and Natural Resource Governance (C-EENRG) at the University of Cambridge. Sheholds a B.A. in Art History, LL.B., and an LL.M. in Environmental Law (Hons I) from the University of Auckland, an LL.M. in International Legal Studies from NYU School of Law,and a Ph.D. from the University of Sydney. She is the author of The Origins of International Investment Law: Empire, Environment and the Safeguarding of Capital (CUP, 2013) and co-editor of Evolution in Investment Treaty Law and Arbitration (CUP, 2011). 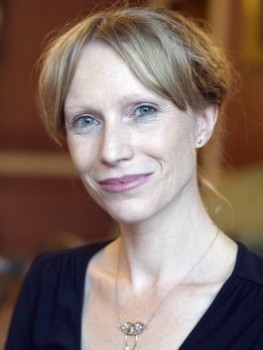