By background a systems engineer, John is an historian of the Internet whose main research interests lie in the network's impact on society. At CRASSH, he is co-director (with Sir Richard Evans and Professor David Runciman) of a five-year research project on Conspiracy and Democracy (2013–2018) and is co-director (with David Runciman) of a two-year research project on Technology and Democracy (2014–2017). He has written extensively on technology and its role in society, and is the author of a well-known history of the Internet – A Brief History of the Future (Phoenix, 2000). His most recent book, From Gutenberg to Zuckerberg: what you really need to know about the Internet, is published by Quercus. 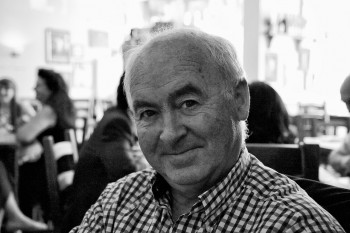 Minderoo Centre for Technology and Democracy - Head of Advisory Board