'Foreign Bodies’ in the Life and Work of Sir Kenelm Digby

My new project is an exploration of the life and work of Sir Kenelm Digby (1603-65) – pirate, courtier, alchemist, literary critic and editor, philosopher, book collector, political animal, devout Catholic, fighter of duels and perpetual courter of scandal.  Digby’s activities and pursuits spanned an astonishing array of the fields comprising seventeenth century culture and intellectual life.  By considering his works in their entirety and placing them in detailed context, I seek not only to gain a better sense of this remarkable individual, but also to rethink some of the larger categories and narratives through which the seventeenth century is understood.  Digby was a Catholic among Protestants; an Aristotelian among mechanists; a scholastic philosopher who penned an autobiographical romance and edited Ben Jonson’s works; a patriotic Englishman who spent much of his adult life in Paris and voyaged to Algiers and Ottoman Turkey.  He was an exception, but one whose very uniqueness sheds light on the religious, political and intellectual struggles of the culture from which he emerged.

As a CRASSH Early Career Fellow, I will begin this wider investigation by focussing on Digby’s travels and his encounters with foreignness in all its forms.  I will start to map the complex networks of correspondence in which he was involved, and which cut across national and confessional divides.  His friends and contacts were as varied as Thomas Hobbes, and the Puritan John Winthrop the Younger, Governor of Connecticut.  I will also focus on texts from either end of Digby’s life that illustrate his international movements and connections: his autobiographical romance Loose Fantasies, written on an Aegean island in the late 1620s; and his posthumously published cookery book, The Closet of Sir Kenelm Digby Opened, which featured recipes from as far away as China and Russia.

Joe Moshenska is an Early Career Fellow at CRASSH, Michaelmas 2012.

He is a Fellow and Lecturer in English at Trinity College, Cambridge.  He completed his PhD at Princeton University, where he was awarded the Porter Ogden Jacobus Fellowship and a Mellon Foundation – American Council of Learned Societies Dissertation Fellowship.  He is currently completing the manuscript of his first book, Feeling Pleasures: The Sense of Touch in Renaissance England, and has articles forthcoming in English Literary History, Modern Philology and Spenser Studies. 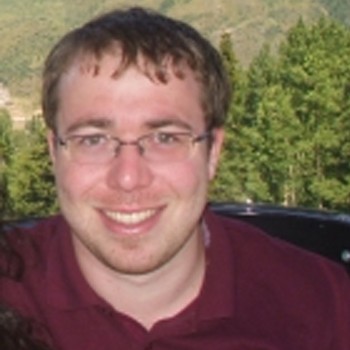