My research at CRASSH explores the notion of the self as expressed through image-making in digital media technologies. How might digital media affect presence, embodiment, sight, movement, space and time? For instance, an image registered by a smart phone camera using the StreetMuseum iPhone app layers past realities and temporalities over the present – how does this affect being in time and space?

In this book project, tentatively titled Camera Present and Absent: space, bodies and movement in digital media,  I consider these ideas in three broad groups of media technologies: portable media, such as mobile phones, iPads, webcams and digital video; virtual capture systems, including machinima, virtual worlds and virtual cinematography; and what I term “multi-modal imaging technologies”—where other elements, such as movement or historical photographs, constitute the image—such as smart phones, Kinect and motion/performance capture. As Tom Gunning writes, “technologies function not simply as convenient devices, but refashion our experience of space, time and human being filtering through our arts works, dreams and fantasies.” I argue that digital media technologies today stand at a critical juncture in such refashioning of space, time and being: they are not only ubiquitous, but also unprecedentedly mobile and multi-modal by which one’s experiences of being may be re-conceived and the engagement of selves through time and space, which we call “communication”, is made.

Before joining CRASSH, I was a postdoctoral research fellow at HUMlab, a digital humanities laboratory in Umeå University, Sweden, where I conducted research on avatars and telepresence, material which will also contribute to my current project, as well as put together an edited collection of scholarly essays on machinima. I was awarded an MA and PhD in Film Studies from University College London (UCL), where I received a UCL Graduate Open Scholarship for the former, and a UCL Graduate School Research Scholarship and an Overseas Research Scholarship (ORS) award for the latter. I also have an LLB from National University of Singapore, where I received the Singapore Academy of Law Prize (awarded to the university’s top final-year law student). My other research interests include digital cinema, virtual worlds, cinephilia and Asian cinema (Chinese, Japanese, Singaporean). 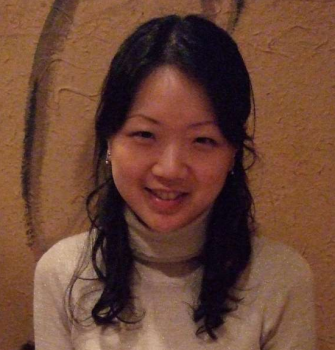