Her main field of research is eighteenth-century and Romantic British literature and culture. Her monograph, Sympathy, Sensibility and the Literature of Feeling in the Eighteenth Century, asks what makes it possible for self-interest, cruelty and violence to become part of sensibility – a cultural trend of compassion, benevolence and humanitarianism in the eighteenth-century. It explores forms of emotional response, including sympathy, tears, swooning and melancholia through a range of literary, philosophical and scientific texts.

Currently Ildiko working on a new monograph, which deals with the emotional experience of the Revolutionary and Napolenonic wars as represented in Romantic literature and in personal accounts by soldiers, doctors and civilians from 1793-1850. 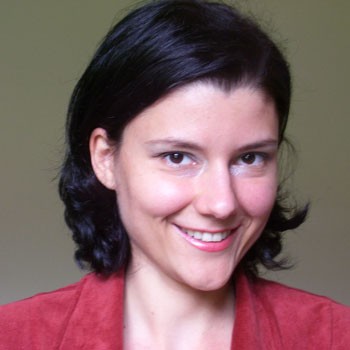