The Effect of Tuition Fees on University Attendance: Evidence from the UK

Tuition fees were initially introduced in all countries of the UK in September 1998, with students required to pay £1,000 a year in tuition. The establishment of a devolution government in Scotland in 1999 gave it separate legislative powers in many areas, including tuition fees. The new Scottish government removed tuition fees in 2001 and replaced them with an endowment scheme. Instead of paying fees upfront, students were required to pay a total of £2,000 after graduation if their annual earnings reached £10,000. In 2007 the Scottish government went one step further and removed tuition fees altogether for students graduating on or after April 2007.

In England there have also been changes to tuition fees since their first introduction in 1998. In 2004, the government announced that from academic year 2006/07 upfront tuition fees of £1,000 a year would be replaced with variable fees to be paid after graduation. Universities were given discretion over the amount of fees charged, up to a maximum of £3,000 a year. By 2010/11, maximum fees had increased to £3,290. In 2010, the government announced that this cap will be raised to £9,000 a year from academic year 2012/13.

Filipa Sa is an Early Career Fellow at CRASSH, Michaelmas 2012.

She is a Fellow and Director of Studies at Trinity College, University of Cambridge. She has an MSc from the London School of Economics and a PhD from MIT. From 2007 to 2009 she worked as an economist at the Bank of England. Her research interests include labour economics and international economics. 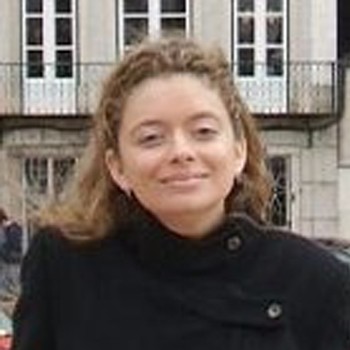