In this illustrated talk, Gabriella Daris, the curator of YOKO ONO: LOOKING FOR... (2 March – 31 December 2019), Yoko Ono’s first exhibition in Cambridge, will investigate the ways in which Ono’s art resonates with the cultural and political specificities of our contemporary condition.

YOKO ONO: LOOKING FOR… (2 March-31 December 2019) showcases Ono’s work in Cambridge for the first time, featuring over ninety early, recent and new works, most of which are participatory and will evolve as the exhibition unfolds, spanning an array of media including text, painting, sculpture, installation, performance, event, music, film and video, displayed at various venues and public sites across the city.

This talk is part of the University of Cambridge Festival of Ideas 2019.

No need to book, be there on time. 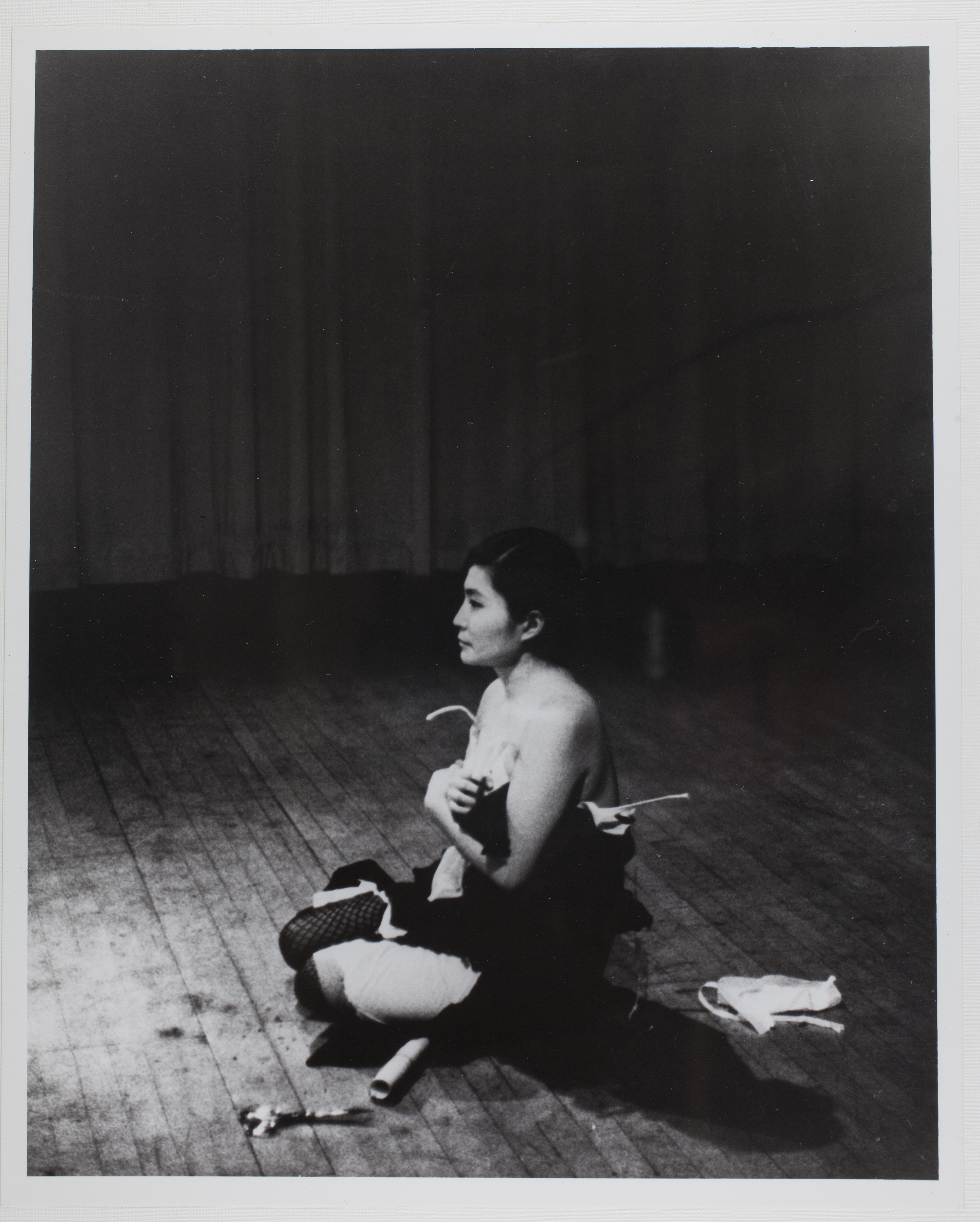 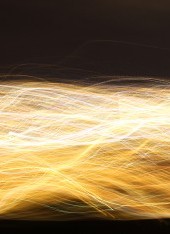 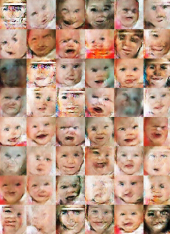 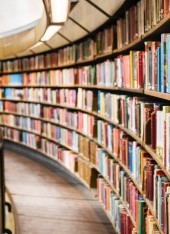 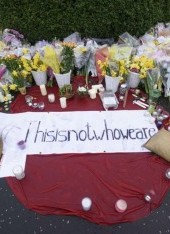 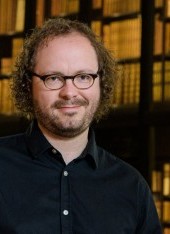 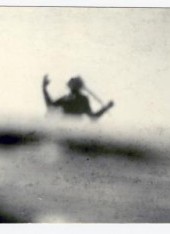 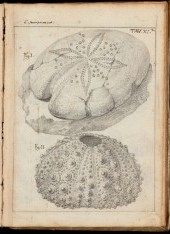 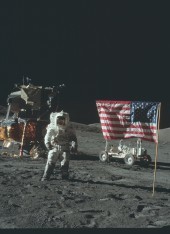 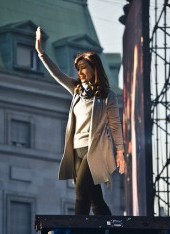