Open to all. No registration needed.

This seminar will be presented by Jon Herington and co-hosted by the Centre for the Study of Existential Risk (CSER) and the Cambridge Infectious Diseases Interdisciplinary Research Centre.

When faced with a health emergency (e.g. SARS, Ebola, natural disasters), health care workers must choose whether to allocate resources to interventions which prioritize the emergency, at the expense of interventions which address ordinary health problems (e.g. malaria, AIDS, maternal mortality). Some have argued that devoting resources to control an emergency is almost always unjustified, because the actual (ex post) and expected (ex ante) health impact is dwarfed by the benefits of continuing to address the population’s ordinary, endemic health problems. In this paper, I argue that the provision of resources to health emergencies may be justified, even in cases where it does not maximize health impact, in so far as emergencies undermine the entire populations’ health security.

I begin by defining individual health security as low probabilistic variance over the amount of health one will enjoy in the future. Next, I argue that health emergencies pose a special challenge to health security, disproportionate to their expected health impact, because they radically increase the probability of near-term death or permanent disability for each individual within the population. This is a special harm, I argue, because a relatively stable expectation of individual health enables individuals to formulate and pursue complex life plans. The special value of health security is not normally considered by public health frameworks which focus on the maximization of expected population health (without special regard to the probability of catastrophe), and so such frameworks undervalue the importance of controlling emergencies.

Jonathan Herington is a tenure-track Assistant Professor at Kansas State University who has a particular interest in public health ethics and the concept, value and practice of security. 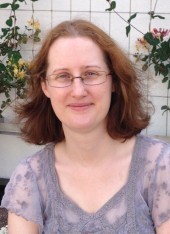 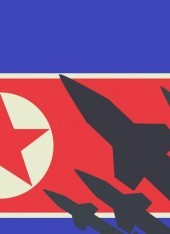 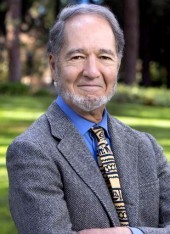 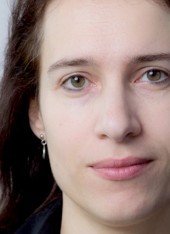 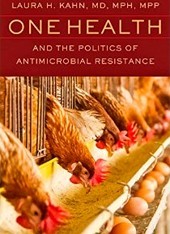 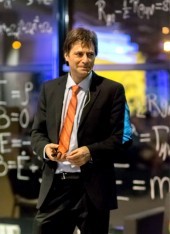 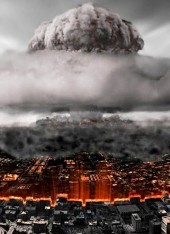 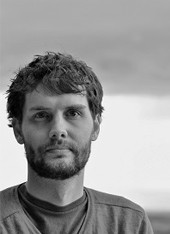 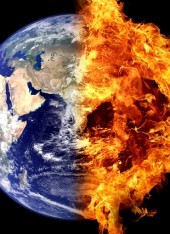 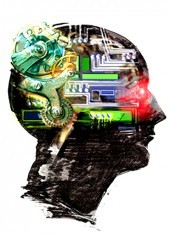 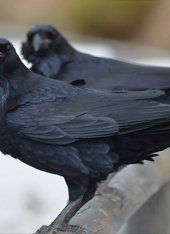