This event is part of the Cambridge Festival of Ideas. It is free and open to all.

In this evocative film, historian Katrien Vanagt and filmmaker Sarah Vanagt follow the experiment of the seventeenth-century physician Plempius to create a perfect image of the world through a cow’s eye.

The short film (18 min), In Waking Hours, is a film at the intersection of art and science. In their collaboration, filmmaker Sarah Vanagt follows her cousin, historian Katrien Vanagt in recreating an experiment as described by the seventeenth-century Dutch physician Vopiscus Plempius. He described how to take the eye of a cow, remove its layers at the back, and use it as a camera obscura to recreate the outside world as a perfect painting. The film begins in a darkened room in Brussels – it could as well be in the seventeenth century – where the experiment is taking place, and we find as viewers the combination of the curiosity to discover, the carefulness of a researcher, and a child’s excitement of something new and strange. The film explores notions of vision and viewing, ultimately giving the audience a chance to, literally, see the world through the eyes of another. Combining historical research with modern-day filmmaking, In Waking Hours is both an experimental art film and a treatise on early modern experiments and vision.

This event will consist of a screening of the movie as well as a discussion with the makers of the film, Sarah and Katrien Vanagt. The discussion will explore issues of historic recreation, early modern science and medicine, and contemporary film-making techniques. Comments and questions from the audience welcome! 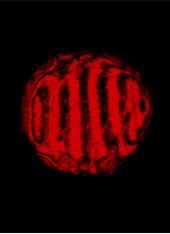 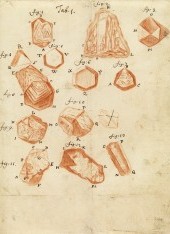 The Visual Worlds of the Royal Society 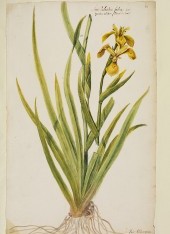 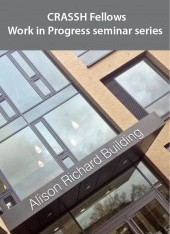 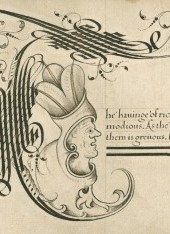 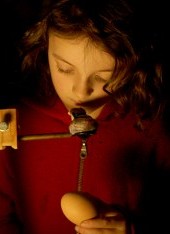 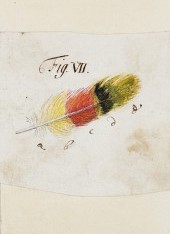 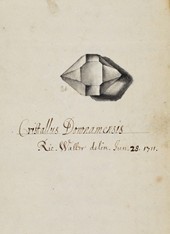