Join filmmaker / film scholar Alisa Lebow for an in-depth exploration of the methods used in creating the Filming Revolution project, a meta-documentary about film-making in the Egyptian Revolution. The Filming Revolution website brings together interviews with over 30 filmmakers, archivists, activists and artists who were interviewed for this project in two research trips to Cairo, the first in December 2013, the second in May-June 2014, with many of the film projects they are working on, in the form of a searchable, interactive documentary which is itself, as Lebow explained in a recent interview with Jadaliyya, "a commentary upon how documentary is traditionally made".

The website had to do "double duty", she argues, as a platform which aspired to be both aesthetically appealing and organised in a relatively logical way, "without appearing to be a kind of library or data base. In the interactive documentary world, you usually find one or the other, not both. So we really had to do a lot of inventing."

Organised by the Cambridge Digital Humanities Network and Cambridge University and the Cambridge Centre for Film and Screen in collaboration with the Egypt's Contentious Media research project.

Spaces are limited and advance booking is essential.  To book your place please use the online registration link on this page.

Alisa Lebow is a filmmaker/film scholar based in London. Lebow is originally from NY and has lived and taught in Istanbul, Bristol and London. She is currently a Reader in Film Studies at University of Sussex, teaching modules such as ‘Film and Revolution’ and ‘First Person Film’. Her research is generally concerned with issues related to documentary film, recently to do with questions of “the political” in documentary. Her article “The Unwar Film” (A Companion to Contemporary Documentary, Wiley-Blackwell, 2015: 454-474) creates a taxonomy of the contemporary war documentary, arguing for a cinematic mode that can undo the logic of militarism that other documentaries wittingly or unwittingly uphold. Her article “Shooting with Intent: Framing Conflict” (Killer Images, Wallflower Press, 2012: 41-61) explores the relationship between the documentary camera and the gun. She has written extensively on first person filmmaking, as well as writing on the works of Chantal Akerman, Kutlug Ataman, and Eleanor Antin. Her books include The Cinema of Me (Wallflower, 2012) and First Person Jewish (University of Minnesota Press, 2008). She is also the co-editor of A Companion to Contemporary Documentary with Alexandra Juhasz (Wiley-Blackwell, 2015). Lebow’s film work includes For the Record: The World Tribunal on Iraq (2007), Treyf (1998, co-directed with Cynthia Madansky) and Outlaw (1994).  The Filming Revolution website combines Lebow’s scholarly and practical work, and is her first foray into interactive media. Filming Revolution was funded by the Leverhulme Trust and supported by the School of Media, Film, and Music, University of Sussex. 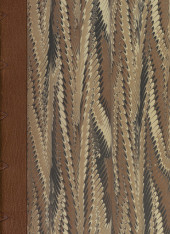 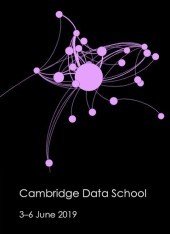 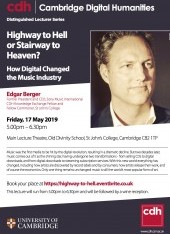 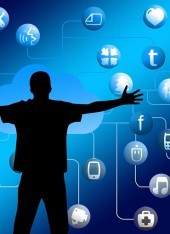 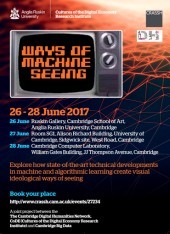 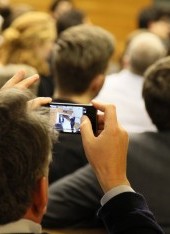 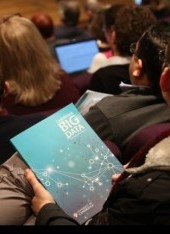 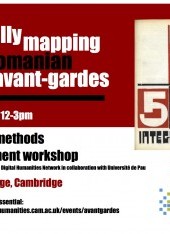 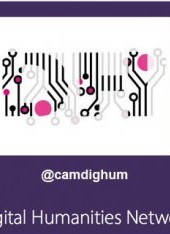 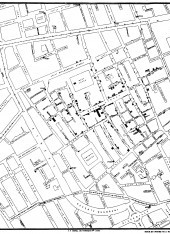 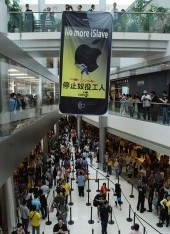 Researching global labour movements: where do digital methods fit in? 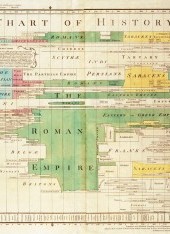 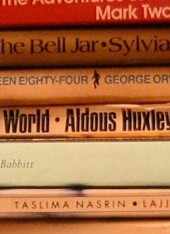 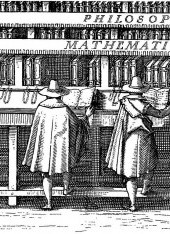 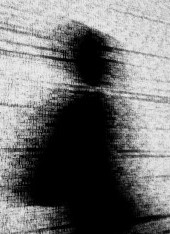 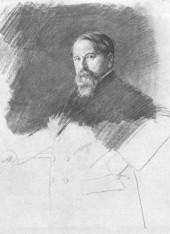