Not just the presence of performers, but of a community of listeners, with their intermingling bodily auras, rustlings, scents, warmth and aliveness: exactly that sense of human proximity that the pandemic has turned into a source of threat.

Yes, mournful is the melody
That echoes in their heads
Without a beat, they march along
Believing Bach is dead

‘Bach is Dead’, a song by the American art collective The Residents on their 1978 album Duck Stab, charts a kind of pilgrimage in search of the deceased forefather of Western music. The cryptic lyrics to me capture something about how it can feel to attend a classical music concert at London’s Wigmore Hall these days: the performers' black garb, the reverent ceremonial, the stern reminders not to cough, the almost funereal atmosphere, as if the music (or its audience?) expected to be interred during the performance ritual.

But of course no one is attending concerts at Wigmore Hall these days. If the Covid-19 pandemic is transforming our urban soundscapes, this includes the classical music industry. As our spheres of action have contracted, opportunities for certain kinds of privileged listening have also shrunk. Public concerts, including mainstays such as the Bayreuth Festival or the Bach Festival in Leipzig, have been cancelled, putting the livelihoods of musicians and arts institutions at risk. Yet at the same time, classical music listening has opened out, creating opportunities for the democratisation of a cultural practice that by and large remained exclusive even as the digital revolution unfolded. Leading institutions such as the Metropolitan Opera or the Berlin Philharmonic have opened up their archives of performances, usually inaccessible or protected by a paywall.

And more profound transformations may be on the way. This past Good Friday, I had the luxury of viewing a live-streamed performance of an adapted version of J. S. Bach’s John Passion from the Leipzig Thomaskirche. Initially scheduled for the Bach Festival in June, the event was brought forward in order to make up for the silencing of the numerous Passion performances that usually take place across Germany each Easter. Over 300,000 people have watched the performance so far, hugely outstripping any live audience for the event as originally planned. The arrangement of Bach's work by the Icelandic tenor Benedikt Kristjánsson proved ideal for the occasion. It drastically reduced the required performance forces, with Kristjánsson taking the roles of evangelist, soloists and chorus, accompanied by just two musicians (Elina Albach on harpsichord/organ and Philipp Lamprecht on percussion). For the Festival performance, the chorales that punctuate Bach's passion setting were intended to be participatory, with a projected 5,000 people joining in from the Leipzig Market Square. In the Good Friday performance, this effect was realised by choirs from around the world participating remotely, as well as an invitation to members of the public to sing along in their homes (I wonder how many did).

The combination of the global crisis situation, Kristjánsson’s emphatic musicianship, the sonic alienation of Bach performed (with breath-taking virtuosity) on marimba, and the touching humanity of the chorale singers joining from the isolation of their living rooms, made for a powerful experience of potentially multi-layered significance. I found myself welling up at several points. My five-year-old daughter was transfixed in her own way, asking every so often "Is he dead yet?" or "Where is his mother now?". The organisers emphasised the potential of Bach's music as panacea, as proof against the pandemic, repurposing his Passion as a proclamation of belief in Bach rather than the Christian God. The event might help reconfigure the perception of Bach as the ultimate elite art music, distilling his expansive retelling of Christ's death into an artistic utterance of gripping immediacy (if still delivered in German without subtitles). And, like John Eliot Gardiner’s Cantata Pilgrimage of 2000, it seemed to hold out the utopia of a global musical community reaching across social, religious or ethnic divides.

Any such claims can be easily problematised, of course. But I also found the experience unsettling on a more visceral level. There is nothing unusual, in this age of ubiquitous listening, in consuming music detached from the physical presence of those producing it. But, for me, viewing Kristjánsson’s performance among the empty pews of the Thomaskirche produced the persistent feeling that physical presence does matter in such acts of listening. Not just the presence of performers, but of a community of listeners, with their intermingling bodily auras, rustlings, scents, warmth and aliveness: exactly that sense of human proximity that the pandemic has turned into a source of threat. Even if in a traditional concert setting those listeners would be making every effort to efface their own corporeality, they still could not help being there, palpably, in the flesh, creating a corporeal foundation for the shared production of meaning. 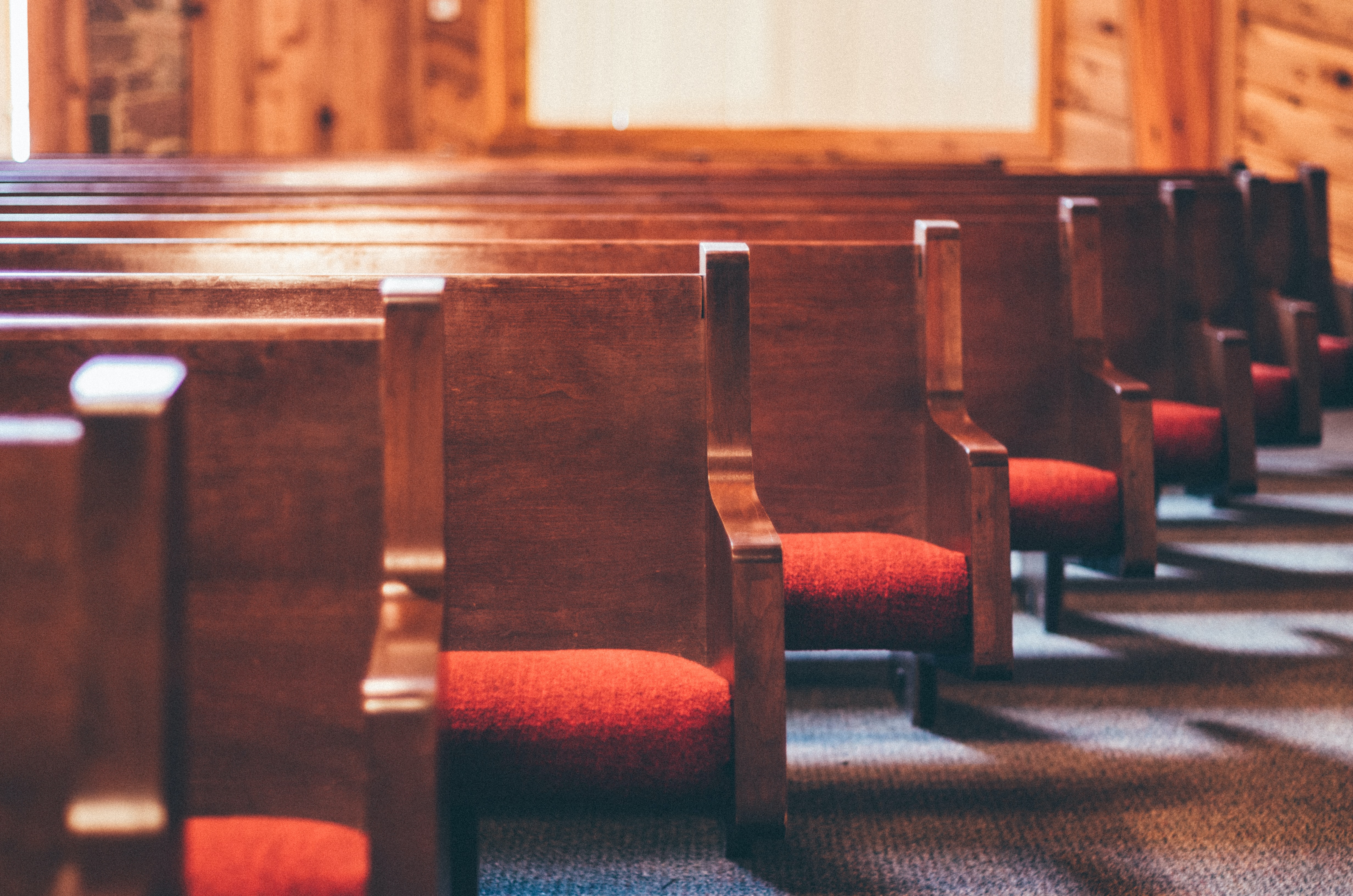 Image by Andrew Seaman via Unsplash

Bettina Varwig is University Lecturer at the Faculty of Music and Fellow at Emmanuel College. Previously she was Senior Lecturer in the Department of Music at King’s College London, where she also took her undergraduate degree in 2000. She completed her doctoral studies at Harvard University in 2006, followed by a Fellowship by Examination at Magdalen College, Oxford. Currently she holds a British Academy Mid-Career Fellowship for her project ‘An Early Modern Musical Physiology’. She has been co-convening the Auralities Research Network at CRASSH in 2019 – 2020.

Research
My current project, entitled ‘An Early Modern Musical Physiology’, pursues a somatic archaeology of early modern music making, focusing on Western Europe ca. 1550-1750. Taking in a range of musical practices from Lutheran hymn singing to early eighteenth-century keyboard virtuosity, it explores where and how music operated within and upon human bodies as constituted in contemporary scientific, philosophical, religious and artistic discourse. It seeks to elucidate how these musical practices shaped certain foundational conceptions of human physiology and psychology; and it brings these ideas into dialogue with relevant current debates in affect theory, performance studies and embodied cognition research. By focusing on the material interaction of sound with the intelligent, purposive body as conceived in much early modern thought, the project mounts a newly configured challenge – through music – to a disembodied model of Western rationality. More broadly, my research interests cover the cultural history of Western music in the seventeenth and early eighteenth centuries, with a focus on the German-speaking lands. I have explored issues of musical meaning, listening practices, the history of emotions and the senses, as well as historiography and reception, in particular the afterlife of J. S. Bach in the twentieth and twenty-first centuries. 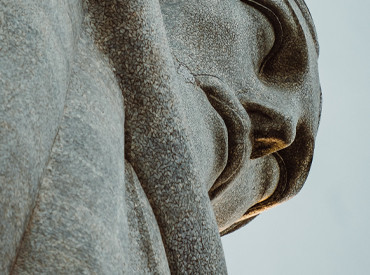