We realised that in spite of the vastly different diseases that have afflicted very different societies, all epidemics in human history have one thing in common: they have raised a question of what to do with the dead.

Q. Christos and Nicholas, how did you come up with the idea for Histories of Post-Mortem Contagion?

Since the beginning of recorded history, humans have lived with the threat of epidemic disease. We realised that in spite of the vastly different diseases that have afflicted very different societies, all epidemics in human history have one thing in common: they have raised a question of what to do with the dead. We decided to bring together a team of different scholars who have studied this phenomenon throughout history, and together, we set about asking the following questions: How have various human societies buried their dead during epidemics? Have people always seen dead bodies as dangerous, or polluting? Have people historically handled dead bodies differently during normal times and during an epidemic? Once our colleagues started to talk with one another about these questions, we discovered that although human history has produced a vast range of responses to epidemics, the question of what to do with the dead during an outbreak has frequently led to political crises, social revolutions, and heated medical controversies.

The contributors to this book first met to discuss these issues at a conference in CRASSH, which was sponsored by the project, Visual Representations of the Third Plague Pandemic (PI Christos Lynteris). As members of this project, we examined the question of how the human corpse becomes visualised during plague outbreaks, and how it becomes a site for what colonial doctors believed was plague’s ability to become invisible, hiding itself until it could strike back at humanity. In Histories of Post-Mortem Contagion we wanted to start a dialogue with our colleagues in order to explore the comparative dimensions of the political and aesthetic concerns that have emerged in the course of epidemics.

Q. How can something like 'contagion' have a history, and how can we study it?

What we quickly learned after we embarked on this project was that the concept of ‘contagion’ is very modern, and that throughout history, people have thought about pollution and the human body in multiple different ways. Scientists first formulated theories of contagion and infection that resemble our modern understanding during the nineteenth century (before that, nobody even knew that microorganisms could cause disease). Before this time, however, people did have various complex ideas about the ways that disease could be spread through populations or transmitted between individuals. These ideas were not necessarily ‘proto’ theories of contagion, and we don’t think that it is particularly productive to think about how ‘right’ they were from a modern bio-medical perspective. Rather, we wanted to stimulate a conversation in which scholars could really think about the vastly different ways in which humans have conceptualised the dead body as being dangerous (or not) during times of epidemics.

Q. Your volume contains contributions from scholars working in many disciplines. How do their different perspectives help us to understand the history of epidemics and burials? 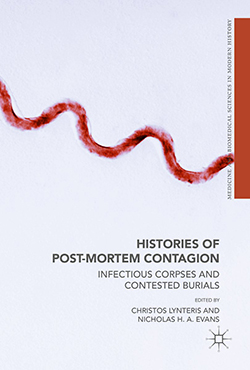 This is a vast topic, which is also of pressing political concern today: after all, epidemics continue to be a feature of the world in which we live, and despite advances in medicine, there is no reason to think that they will not continue to do so. We therefore thought that this project deserved to be explored from multiple angles. We are both social anthropologists – in other words, we study human societies from a comparative perspective – and our introduction gives a brief history of contagion as a scientific and social concept. Our other contributors bring their own unique abilities: some explore the history of medicine, others explore the ways humans have responded to epidemics through art. In several places they critically engage with the question of how science and the humanities might work together to explore a topic such as post-mortem contagion.

Q. How might this volume contribute to our understanding of contemporary epidemics?

Epidemics are social as well as biological phenomena. Anthropologists and epidemiologists share an interest in the way in which these two registers are interlinked. But this should not lead us to neglect a key aspect of epidemics: their epistemological framework in different historical and ethnographic contexts. Histories of Post-Mortem Contagion draws critical histories of epidemiological reasoning around the infectious corpse. It thus excavates the way in which human corpses have been transformed into epistemic objects for modern epidemiology. Why was so much attention paid to burials in the context of the Ebola epidemic in West Africa, in spite of the relative low epidemiological significance of these practices? Was this focus, and its aesthetic reflection in the guise of Ebola photography, simply a colonial residue? Or did it in fact reflect active epistemic principles informing epidemiology in the age of Global Health? How may this be connected with another presently prolific practice: investing in human remnants found in 'plague pits' as indisputable arbiters of biohistorical truth? Or indeed to the rise of the zombies as key embodiments of 'contagion' in popular culture and pandemic preparedness campaigns? Histories of Post-Mortem Contagion shows that the link between human corpses and contagion has been formative for both epidemiology as a modern science and for what we may call the 'pandemic imaginary' informing our societies and their fear of societal collapse.

The book is distributed by Palgrave Macmillan in hardcover and ebook form at the moment. If your University Library does not already offer e-copies of the book, you can purchase copies of the book or any of its chapters online.

Histories of Post-Mortem Contagion: Infectious Corpses and Contested Burials is an output of the project Visual Representations of the Third Plague Pandemic, funded by a European Research Council Starting Grant (under the European Union's Seventh Framework Programme/ERC grant agreement no 336564). 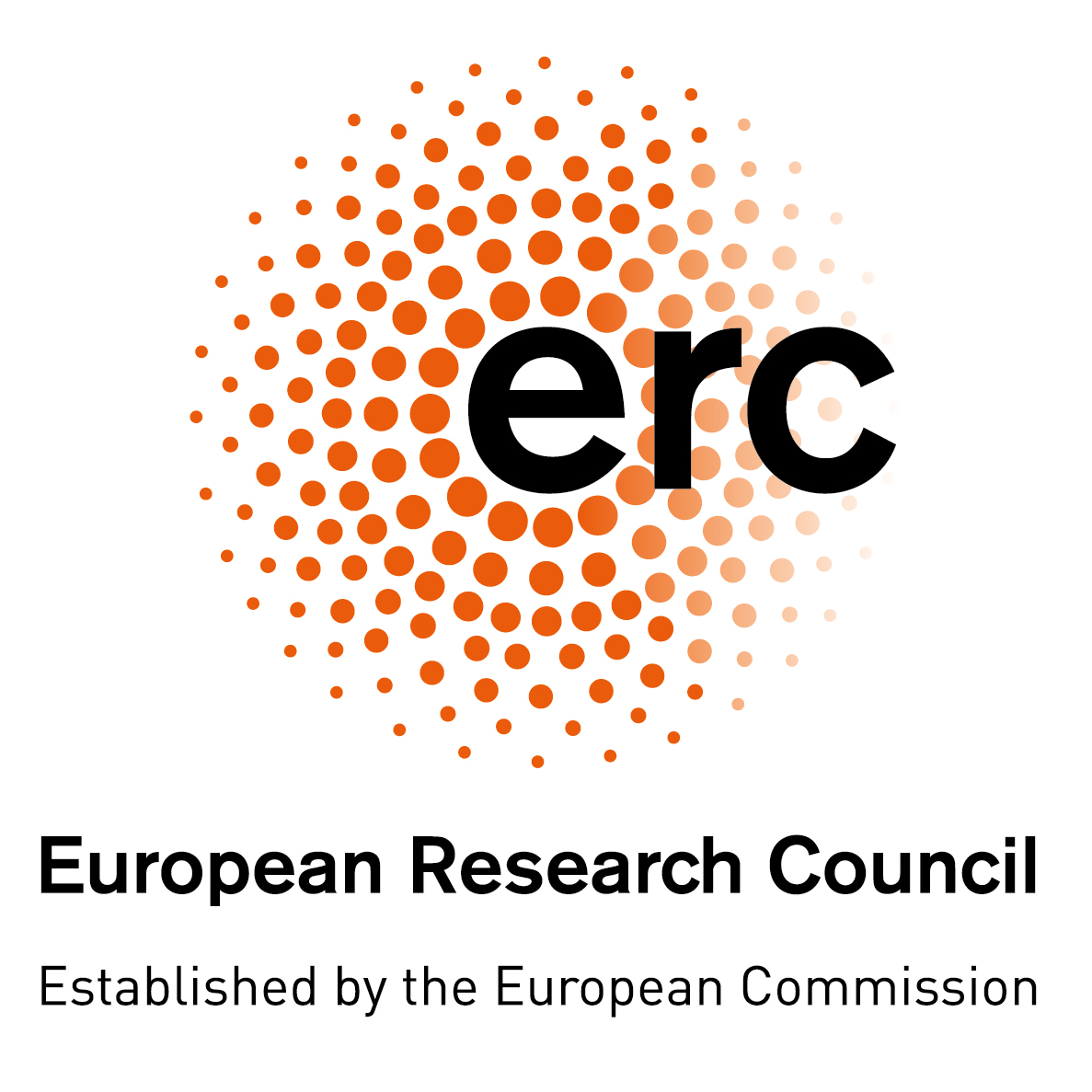 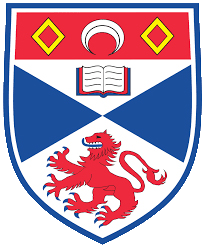 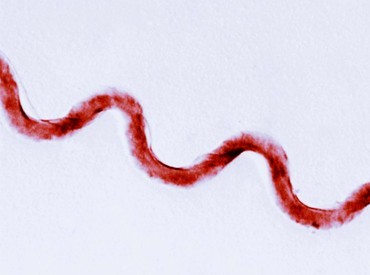