Irene Galandra Cooper joined CRASSH in January 2018 as a Postdoctoral Research Associate on the Genius Before Romanticism: Ingenuity in Early Modern Art and Science project. Research Project Administrator Rachael Taylor asked her a few questions to find out more about what she will be working on during this project. 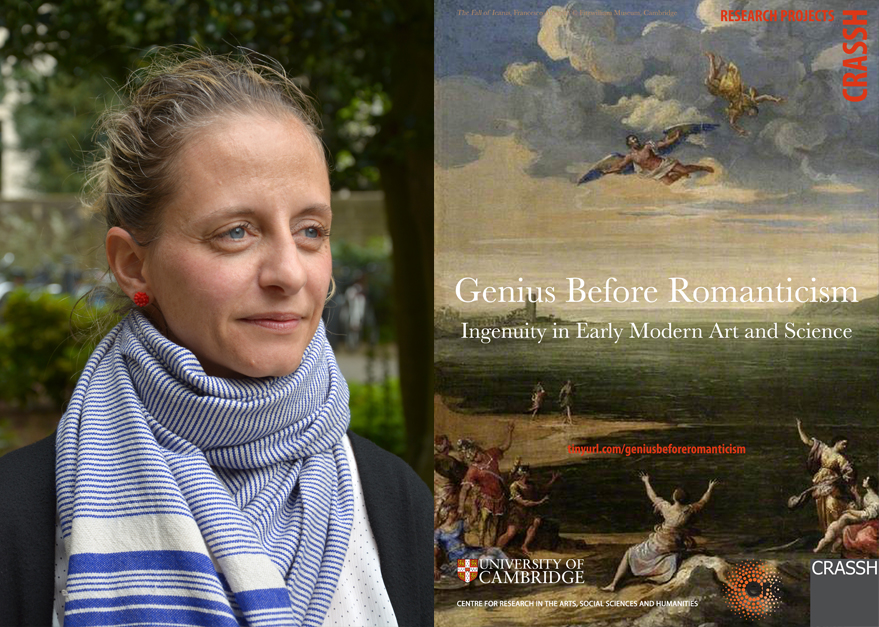 Q. You have recently joined the research team on the project Genius Before Romanticism: Ingenuity in Early Modern Art and Science. Can you tell us a little about what the project is interested in.

I join the Genius Before Romanticism team with my research project on ‘brilliant objects and spirited matter’ as I ask whether the small pendants carved in precious and semi-precious stones in early modern Italy were treasured for their aesthetics, their Christian iconographies or their powerful virtues able to heal and protect the wearer’s body and soul.

I join the new team after having completed my doctorate within another ERC-interdisciplinary project here at Cambridge, which was called Domestic Devotions: The Place of Piety in the Italian Renaissance Home. If during my doctorate I studied objects more strictly connected with early modern Catholicism, during my post-doc I am interested to look at items that crossed the boundaries between the history of religion and the history of medicine, across the social levels, and with a focus on Southern Italy and the Kingdom of Naples.

Q. What will you be contributing to the project? Are there particular research outputs, events or publications you will be involved in?

The main output of my 18-month post with the Genius team will be a major article on the new research, while completing my first monograph. Together with the team, I am also organising a workshop on ‘Visual Wit’ to be held next June, as well as an international conference for 2019. 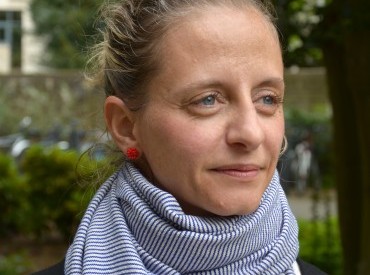